Earlier this week, Apple officially released the iOS 16.3 updates to iOS, iPadOS, and HomePod. The update contains several noteworthy changes and improvements for these devices, chief among which are support for hardware security keys for Apple IDs and the global rollout of advanced data protection.

iOS 16.3 also paves the way for the new second-generation HomePod, scheduled for release on February 3rd. 16.3 includes improvements for the first generation HomePod and HomePod mini. Check out my how-to video walkthroughs to see what’s new at a glance.

Apple notes that more than 95 percent of active iCloud accounts now use standard two-factor authentication, but iOS 16.3 gives users the option to further tighten that protection.

To be clear, most users will be fine with a standard two-factor authentication based on a six-digit code, but for users with a particularly high profile – celebrities, government officials, bloggers 😆 – enable support for a third-party hardware key. can further enhance account security. Since hardware keys are physical authentication devices that the user has in their hands, they can prevent even a skilled attacker from getting the user’s second factor through phishing or other attack.

While hardware keys serve to enhance security, they may not be as convenient as the traditional six-digit codes sent to trusted devices. To use hardware keys, the user must physically have access to the key, and if all keys are lost, you will not be able to access your account, although you can still use six-digit codes if you remove your keys.

To learn more about hardware security keys, stay tuned because I have a detailed video at work that explains everything. Don’t forget to subscribe to our YouTube channel for more.

The consent feature provides end-to-end encryption for additional categories of data stored in iCloud, meaning that Apple no longer has the keys to decrypt those categories. Enabling Enhanced Data Protection means that these types of data can only be decrypted from a trusted device that acts as a key, such as the customer’s iPhone.

If you’ve ever accidentally initiated an emergency SOS call from your iPhone, obviously you’re not alone. Apple has updated the SOS emergency call procedure to make it harder to accidentally call emergency services.

In previous versions of iOS, simply holding down the side button and any of the volume buttons for 10 seconds automatically called emergency services. In iOS 16.3, Apple requires users to release the buttons to continue a call.

This update aims to prevent accidental calls from situations where your iPhone could be inadvertently jammed in an enclosed space, resulting in the side and volume buttons being pressed. Of course, you can turn off this emergency call method by going to Settings → Emergency SOS and turning off the newly renamed Call on Hold and Release toggle.

Along with this update, you’ll also notice a slightly reconfigured UI that shows which buttons to press, as well as a pulsing camera flash light. Users will notice an additional “Silent Call” toggle in Settings → Emergency Call – SOS. Turning this switch on disables the warning tones and flashes when an emergency SOS call is triggered for a more discreet activation.

Last Tuesday, Apple unexpectedly announced its second generation HomePod, slated for release next week, February 3rd. iOS 16.3 brings support for the new full-sized HomePod and is a requirement for users looking to set up a smart speaker.

In my video walkthrough below, I briefly talk about the new HomePod and talk about everything new in this update.

Even if you don’t plan on buying a new second generation HomePod, iOS 16.3 brings new features. HomePod mini shipped with inactive temperature and humidity sensors, but these weren’t activated until iOS 16.3. After updating to the latest iOS 16.3 update, you’ll see new temperature and humidity readings in the climate section of the Home app and in the detail view of each HomePod. You can use these sensors to view current readings, ask Siri about them, or use them with automation to trigger other smart home products.

Everyone knows that you can play Apple Music on HomePod, but did you know that you can also request ambient sounds like white noise and rain? In iOS 16, environmental sounds have been redesigned, and now you will find a direct link to these sounds that can be added to alarms, scenes, and automations. In total, you’ll find seven ambient sounds to choose from, such as Fireplace, Forest, Night, Orientation, Rain, Stream, and White Noise. 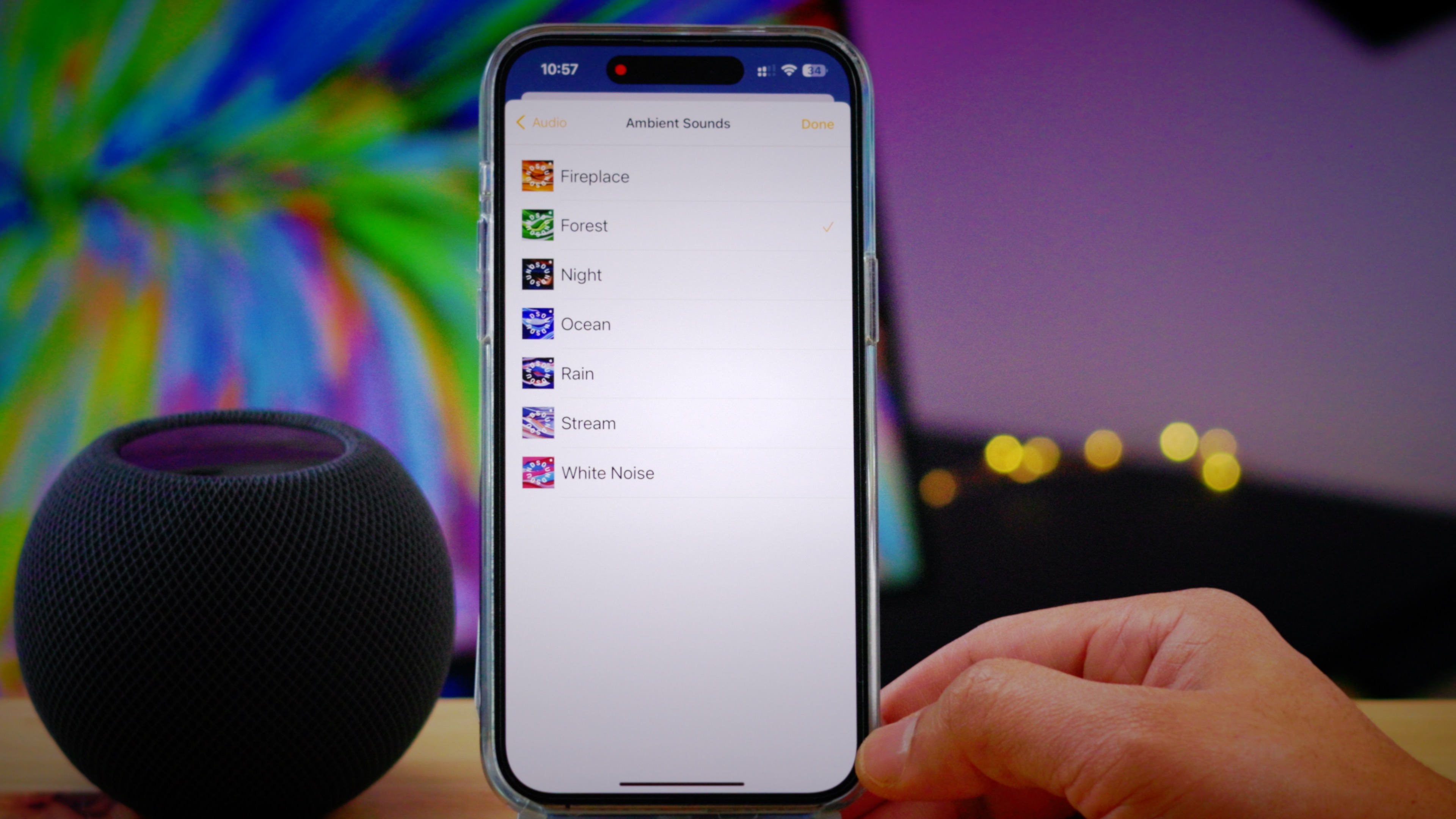 You can now create a recurring automation with your voice by saying something like “turn on your desk lamp every day at 10:00 pm.” Once you do that, you will see the corresponding automation in the automation tab of the Home app.

Siri comes with a new confirmation tone in iOS 16.3 that indicates when requests are being made for accessories that don’t explicitly display changes, or for smart home items located elsewhere around your home. 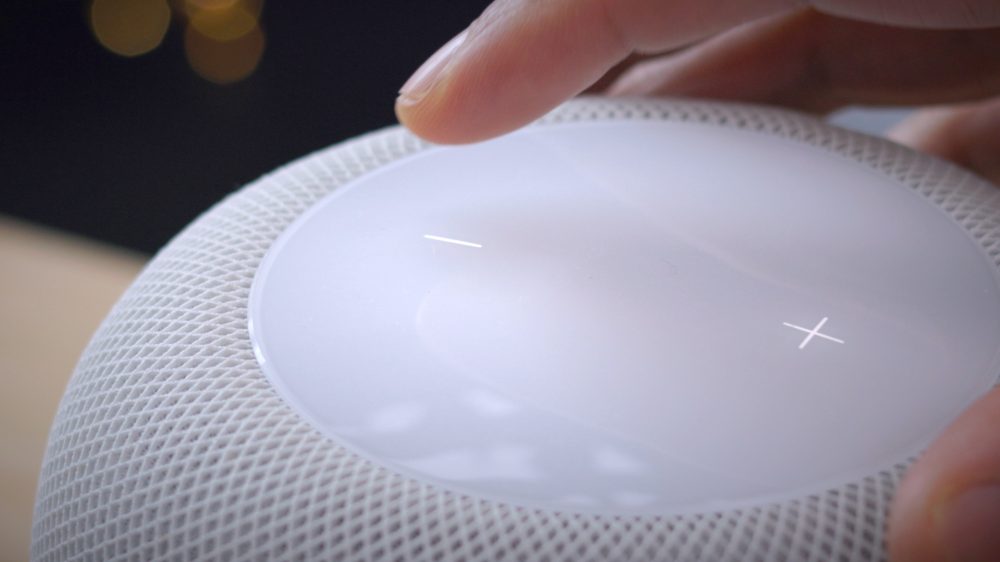 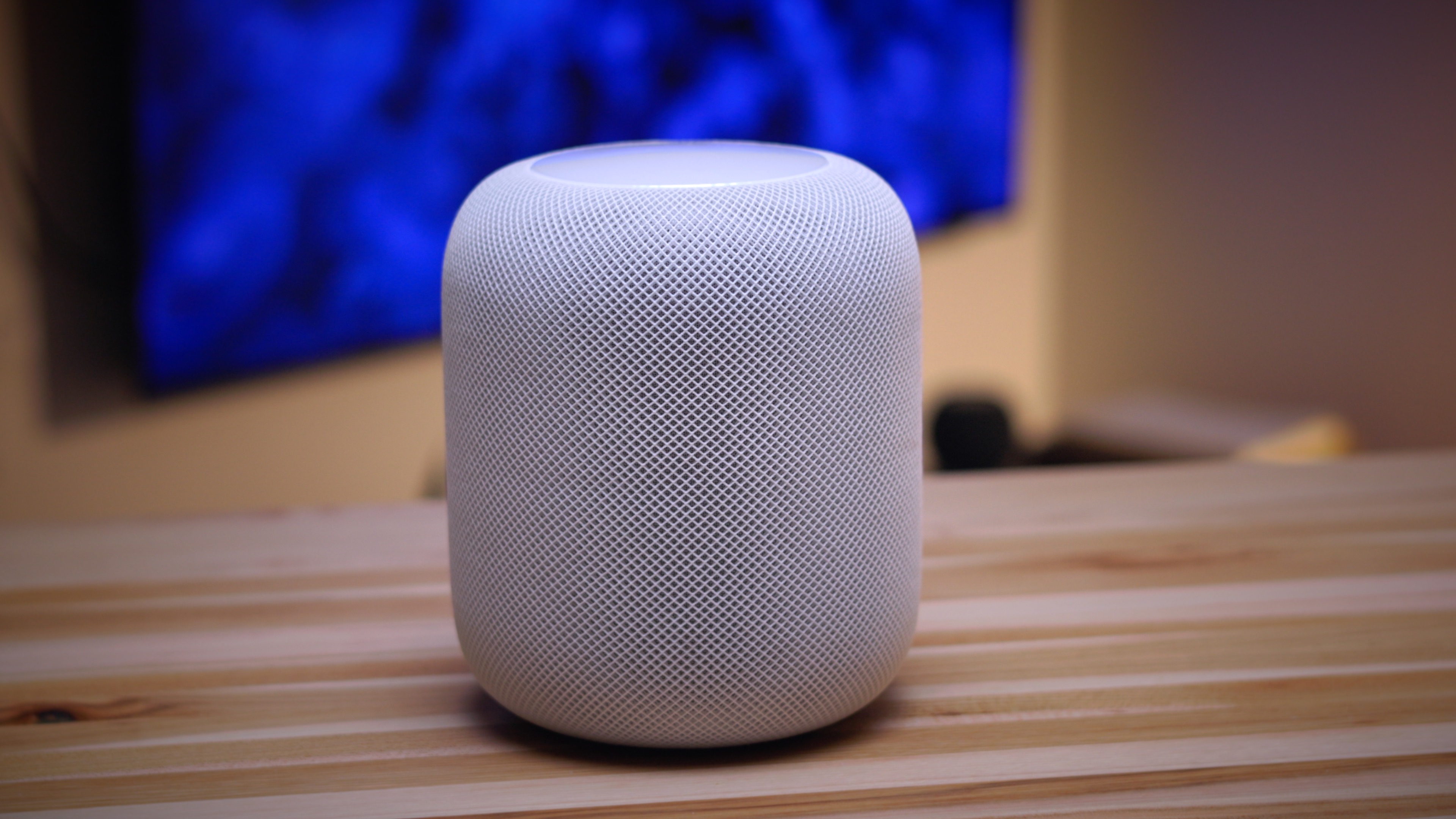 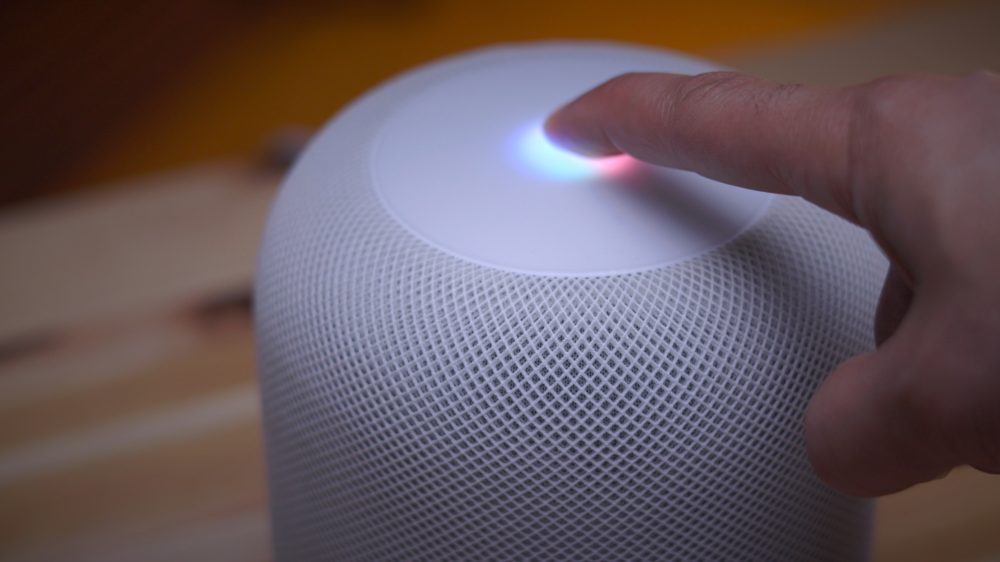 You’ll find more detailed volume controls when using the buttons on the top of your first generation HomePod to adjust the volume. You should notice that there is more “dynamic range” between absolute zero and lower volume.

When Sound Detection is turned on, your iPhone can listen to certain sounds such as fire or smoke alarms, everyday sounds such as breaking glass, knocking on a door, or the sound of a kettle, human sounds such as children crying, coughing, or screaming, and even the sounds of cats and dogs. You will then receive push notifications whenever your iPhone recognizes those sounds.

Sound recognition support for HomePod and HomePod mini 2nd generation will be available this spring. The HomePod version of Sound Recognition seems to be a stripped-down version compared to the iOS 16 accessibility setting.

In a future update, your HomePod will be able to detect smoke and carbon monoxide alarms and send you a notification to alert you. Apple notes that audio recognition will require a new Home architecture update, which Apple has withdrawn due to some issues, but plans to release again soon.

iOS 16.3 is a major new update with many new noteworthy changes and features not only for iPhone but also for HomePod. And, even if you’re not interested in all the new bells and whistles, you should seriously consider upgrading due to the number of security fixes included in the release.

What do you think of iOS 16.3 and what are your impressions of it? Voice your thoughts below in the comments.