During CES 2022, NVIDIA officially confirmed the existence of the GeForce RTX 3090 Ti graphics card, the new flagship of the GeForce consumer family, based on the Ampere architecture. During the presentation, the company did not disclose too many details, especially in terms of performance, price or release date. According to earlier reports, the GeForce RTX 3090 Ti was to debut in stores on January 27, and then the first reviews were also to appear. Meanwhile, it turns out that the premiere of the new flagship has been delayed in time. Not all details have been published on the web, but the information so far shows that there are at least two reasons for postponing the debut – one is to be hardware based, and the other – software.

Information has appeared on the network that there are problems with NVIDIA GeForce RTX 3090 Ti graphics systems. The producer was to ask AiB’s partners to stop work on non-reference designs. 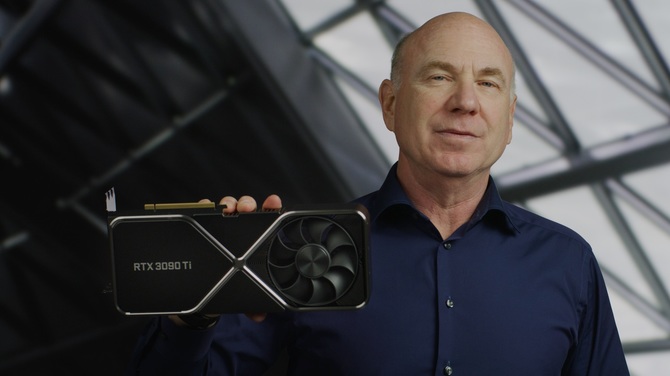 Information about the suspension of production of non-reference GeForce RTX 3090 graphics cards was first published in the pages TweakTownand later were also confirmed by VideoCardz, citing its own sources. Unfortunately, details of the issues have not been disclosed by any source. The problems are to concern both the graphics system itself as well as the malfunctioning BIOS software. Only when the problems are fixed by NVIDIA, the production of proprietary designs by AiB partners will be resumed (it is also not known whether, for example, already prepared PCBs will require any changes). For this reason, the GeForce RTX 3090 Ti will definitely not make its official debut in January. 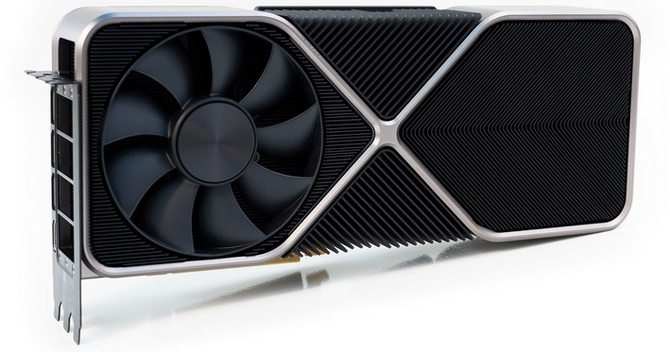 The NVIDIA GeForce RTX 3090 Ti is the most powerful Ampere chip to date. It offers a full GA102 core with 10752 CUDA cores and 24 GB of GDDR6X VRAM (21 Gbps). The card’s TDP will also increase, now amounting to 450 W. A 1000 W PSU is required for stable operation. The price of the MSRP is still a mystery. Although the differences in performance with the GeForce RTX 3090 will not be significant, we should count on a performance higher by about 10%, keeping the crown of the most powerful GPU in the enthusiast segment.