One of the largest software providers in the world is the American corporation Microsoft, and its most famous branded products, at least at the present time, are considered to be the OneDrive cloud storage, the Office suite, as well as the Windows 10 and Windows 11 operating systems, which are hardly installed. not on absolutely all computers that are sold under brands such as Dell Lenovo, HP, Xiaomi and many other manufacturers. But the situation has changed radically due to the events of the last two weeks. This company decided, because of the “special operation” on the territory of Ukraine, which the Russian president initiated on February 24, to leave Russia and stop providing services to everyone who lives in the country.

Starting March 5, 2022, Microsoft will no longer sell goods and provide services to residents of Russia, and therefore it will be impossible to use such products. Information about this appeared in the official blog of the corporation. She considered it necessary to support sanctions from the United States, the European Union and Great Britain, opting for restrictions on everyone and everyone who lives on Russian territory. It is not known exactly which products such a decision will affect, but it is obvious that almost all of the company’s services may stop working in the country, including the Office suite, OneDrive cloud storage, Skype messenger and, of course, operating systems, the most popular of which are Windows 10 and Windows 11.

In addition, users may lose access to the Microsoft Store, Xbox Live, Azure, and various other platforms that will become unusable. If these services really stop working in Russia, which is extremely likely given the company’s statement, all owners of Xbox One X game consoles and a number of others released several years ago will lose access to online features, that is, it will become impossible to play multiplayer, as and buy video games in digital format. Given the uncertainty of this situation, users should protect themselves as much as possible and at least transfer data from OneDrive to any other storage that still continues to work in Russia. 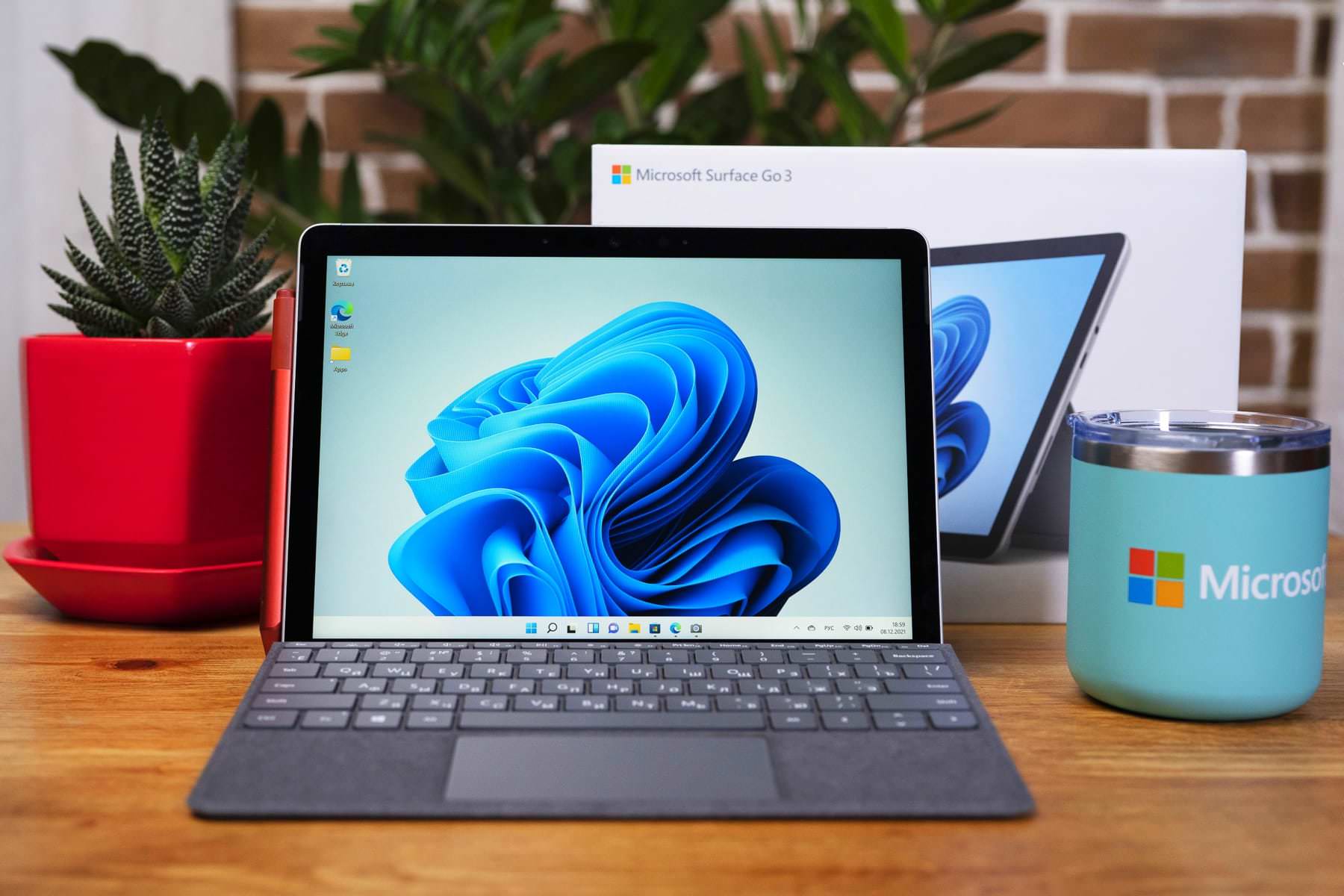 In the worst case, if the situation develops according to the worst scenario, computers on Windows 10 and Windows 11 may stop working because they are simply remotely deactivated. Of course, this is unlikely, but one cannot exclude such a step on the part of Microsoft, which decided to leave the Russian Federation due to the imposition of sanctions. In the event that these operating systems become unusable, owners of various kinds of electronic devices will have to switch to other platforms, but there are not too many of them on the market, because, in fact, you will have to install Windows 7 or any earlier platform that does not has a direct connection to the Internet to work, or there will be a need to switch to any Linux distribution.

Earlier it was reported that you can get a license for the best antivirus for Windows 10 absolutely free.