The Last of Us: Part I is one of the most anticipated games of the year for many. After all, there are still many people who have not had the opportunity to play the masterpiece of Naughty Dog studio, and besides, the opportunity to experience the story of Joel and Ellie in a modern graphic setting can encourage even fans of the original to play the game. New screenshots showing the appearance of the game have just been released on the web, as well as a short fragment showing the initial stage of the plot.

Visually, we are dealing with a full-fledged remake. We are concerned, however, with reports that The Last of Us: Part I, in terms of gameplay, is to remain unchanged at all. 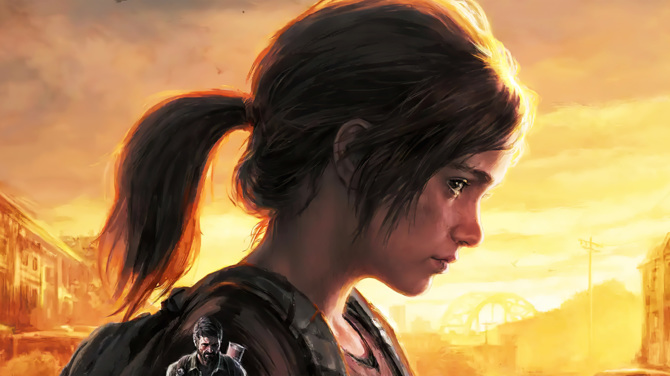 The Last of Us: Part I officially presented. The game is aimed at Sony PlayStation 5 and PCs

The new screenshots have been compared with the previous version of the game and the difference can be seen immediately – visually, we are dealing with a full-fledged remake. It is worth paying attention to the completely remodeled buildings and individual elements. The video from the initial phase of the game below shows us a significant improvement in character animation and more realistic lighting. We are concerned, however, with reports that The Last of Us: Part I, in terms of gameplay, is to remain unchanged at all. The new Naughty Dog game is supposed to offer only graphic bells and whistles, although we can count on various additions, such as general visibility of all weapon upgrades.

Footage of Sarah’s death from leaked The Last of Us Part 1 Remake pic.twitter.com/j2dM1mn4M1

The Last of Us: Part II at 60 FPS. Naughty Dog has finally released a performance enhancement patch for the Sony PlayStation 5

It looks like The Last of Us: Part I will be able to run in 4K 40 FPS mode described as Gameplay Mode or 4K 60 FPS Dynamic Mode on the Sony PlayStation 5 console. Importantly, at the time of the premiere, we can count on VRR technology support. However, remember not to take any information for granted until the official confirmation by the developers. Fortunately, the game’s premiere is not very far away, as it will be available on PS5 on September 2. The PC debut will take place at a later, yet unspecified date.