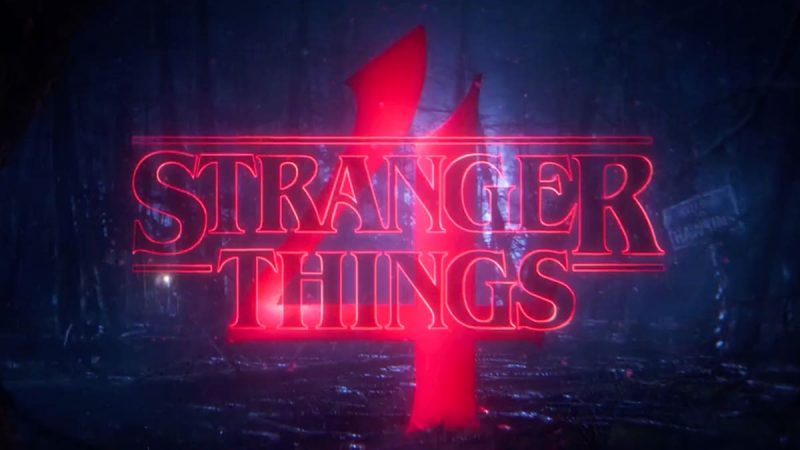 Netflix unveils a trailer for the second part of the fourth season, to be found on July 1 on the platform.

After a successful first part, the second part of the fourth season arrives on July 1 and Netflix unveils images to keep you waiting. Directed by Matt and Ross Duffer, season 4 takes place six months after season 3 where since the battle of Starcourt which sowed terror and desolation on Hawkins is over. Still staggering, our friends find themselves separated for the first time and high school life doesn’t help. It is in this moment of vulnerability that a new supernatural threat appears and, with it, a terrible mystery that could be the key to ending the horrors of the Upside Down. With in the cast: