As we know, Xbox has been at the forefront of console gaming for some time. Well, maybe not in terms of selling the consoles themselves, but thanks to his PC-console Game Pass service, he managed to attract a really large number of new players in a short time. Sony could not be left behind in this matter, hence it decided to even use the new PS Plus service, but also (or perhaps above all) to transfer its greatest hits to computers.

Sony has published a new page on its PlayStation.com website, where we can find a list of published and upcoming PC titles. 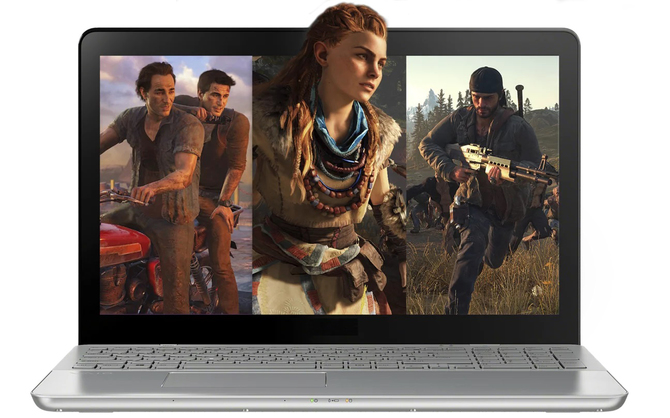 The Sony PlayStation 4 console is no longer produced. The end result of the sale is very impressive

Currently, we can list at least three large titles that have so far been prepared exclusively for the PlayStation console, and for some time now they can also be played on PC (Steam / Epic Games). We are talking about God of War, Horizon Zero Dawn and Days Gone. What’s more, tomorrow, Marvel’s Spider-Man will also appear on PCs (you can read the performance test of graphics cards and processors for this particular game on PurePC – click). 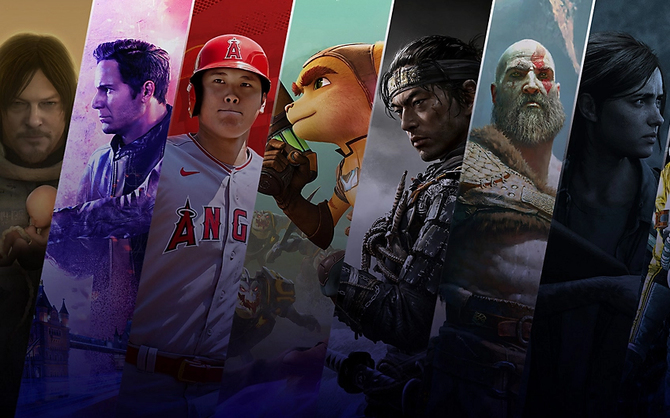 Backbone One PlayStation Edition, a game controller inspired by DualSense for a smartphone

In the next few months, the ports of such hits as Marvel’s Spider-Man: Miles Morales, The Last of Us Part I and Uncharted: Legacy of Thieves Collection will also appear on PCs. As you can see, the PC-console library is slowly getting denser, so it’s good that Sony has just published a new subpage on your PlayStation.com website, where you can find a list of published and upcoming PC titles.