During the last State of Play show, Sony and the Insomniac Games studio confirmed work on the computer version of the PlayStation hit game, Marvel’s Spider-Man Remastered (as well as Miles Morales, with a standalone expansion coming out in the fall). The game with Peter Perker in the lead role will debut on the PC in August, so the producer and publisher shared information about the requirements and functionality of the computer version. 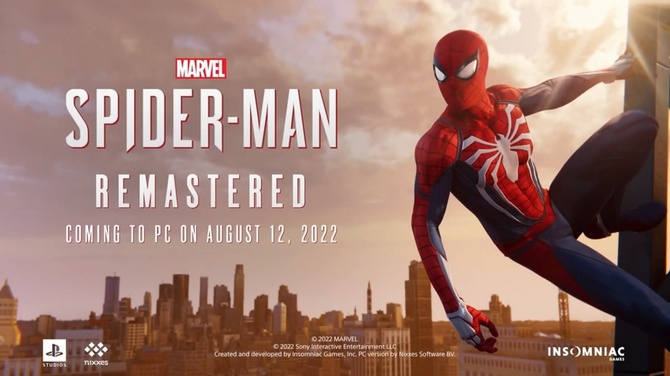 The computer version of Marvel’s Spider-Man will of course not only offer native 4K resolution or unlimited frames per second, but also a few extras. First of all, the visuals will receive improved shadows, as well as Ray Tracing support for improved reflections in the screen space. In addition, holders of NVIDIA GeForce RTX cards can count on full support for DLSS and DLAA techniques (improved anti-aliasing with the help of hardware Tensor units). There will also be full support for ultra-wide resolutions – aspect ratios of 21: 9, 24:10 or 32: 9. The game will debut on August 12, and from today you can pre-order (Steam, Epic Games Store). This time, however, Sony probably exaggerated a bit with the price, because the game is offered in the amount of PLN 299. This is definitely more than the previous positions, such as Horizon or God of War.

By the way, Sony has published the hardware requirements for Marvel’s Spider-Man Remastered. It turns out that while the requirements without Ray Tracing enabled are relatively low, active ray tracing can squeeze (especially) the graphics card into a sweat. Creators for 1440p and 30 frames per second resolution recommend using NVIDIA GeForce RTX 3070 or AMD Radeon RX 6900 XT cards and we are talking here only about high graphics settings (in general, there is also Very High) and high settings for RT. For 4K resolution, we are talking about GeForce RTX 3080 or Radeon RX 6950 XT to play at high settings (general) and with full Ray Tracing while maintaining 60 FPS. In addition, in these conditions, the developers recommend having 32 GB of RAM. 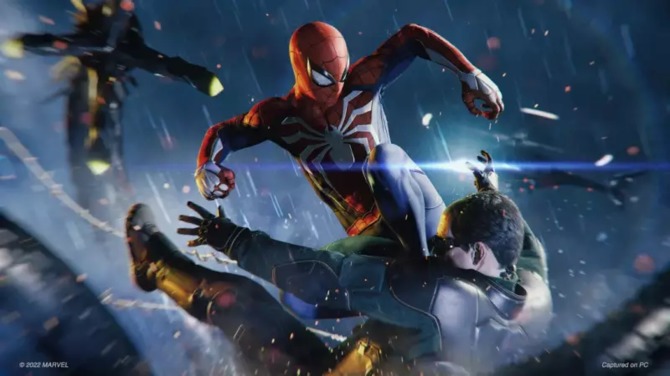 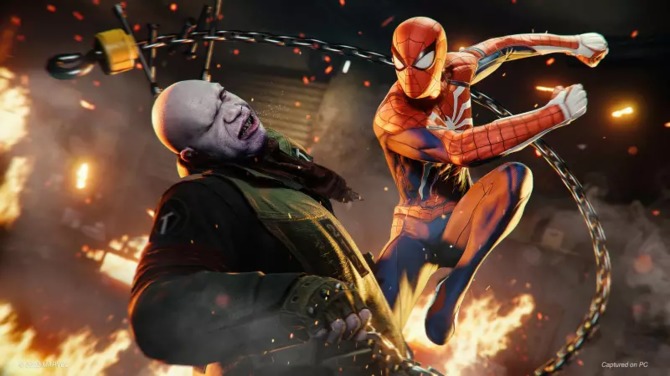 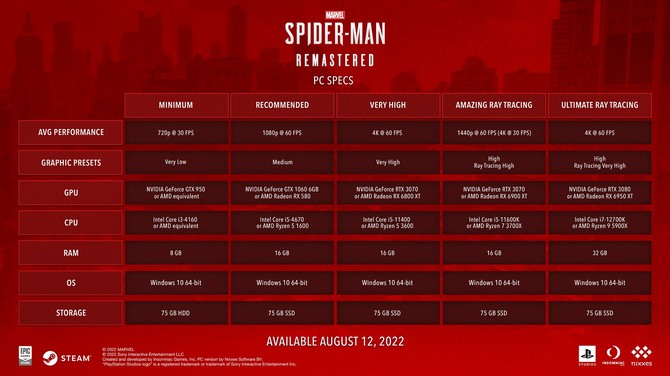 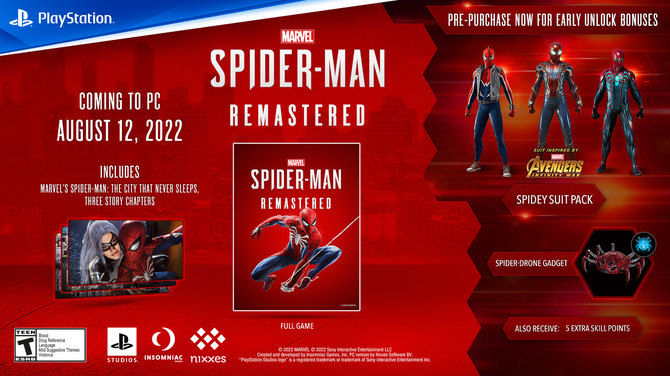