For many years now, the Russian authorities have been actively working to block all prohibited information on the Internet, making it so that the websites that distribute it stop doing it once and for all. Even if hundreds of thousands of sites have already been blacklisted, making them available for visiting from the territory of Russia, there are VPN services that allow you to bypass the blocking. The state regulator Roskomnadzor, which is responsible for all these blockings, is actively blacklisting more and more sites, but at the same time, since 2021, the agency has begun to actively fight against VPN services that provide users with the ability to access spoiled resources. As a result, the Tor browser became almost the last stronghold of users. It allows you to establish and maintain anonymous connections.

This web browser allows you to surf the Internet by bypassing any blocking, and with its help you can use the darknet, that is, sites that are openly illegal. The combination of all these qualities led to the fact that the Russian authorities considered it necessary to block Tor on the territory of Russia, which was done on December 4, 2021. As it became known from the OONI Explorer registry, which monitors blocking of sites and services around the globe, the number of users of the popular Internet browser has decreased many times on Russian territory. It could not happen just like that, because the collapse happened abruptly and without any prior warning of any malfunctions.

Since this state of affairs is not observed in other countries of the world, experts are confident and convinced that the Russian authorities considered it necessary to block Tor in Russia, making further use of this service in the country simply impossible. An additional study of the situation made it possible to find out that the largest Internet providers and mobile operators are blocking Tor IP addresses that were provided to them by Roskomnadzor. Likewise, the ministry decided to tacitly restrict access to the darknet, and at the same time to deprive all users of the ability to access blocked sites through this browser. 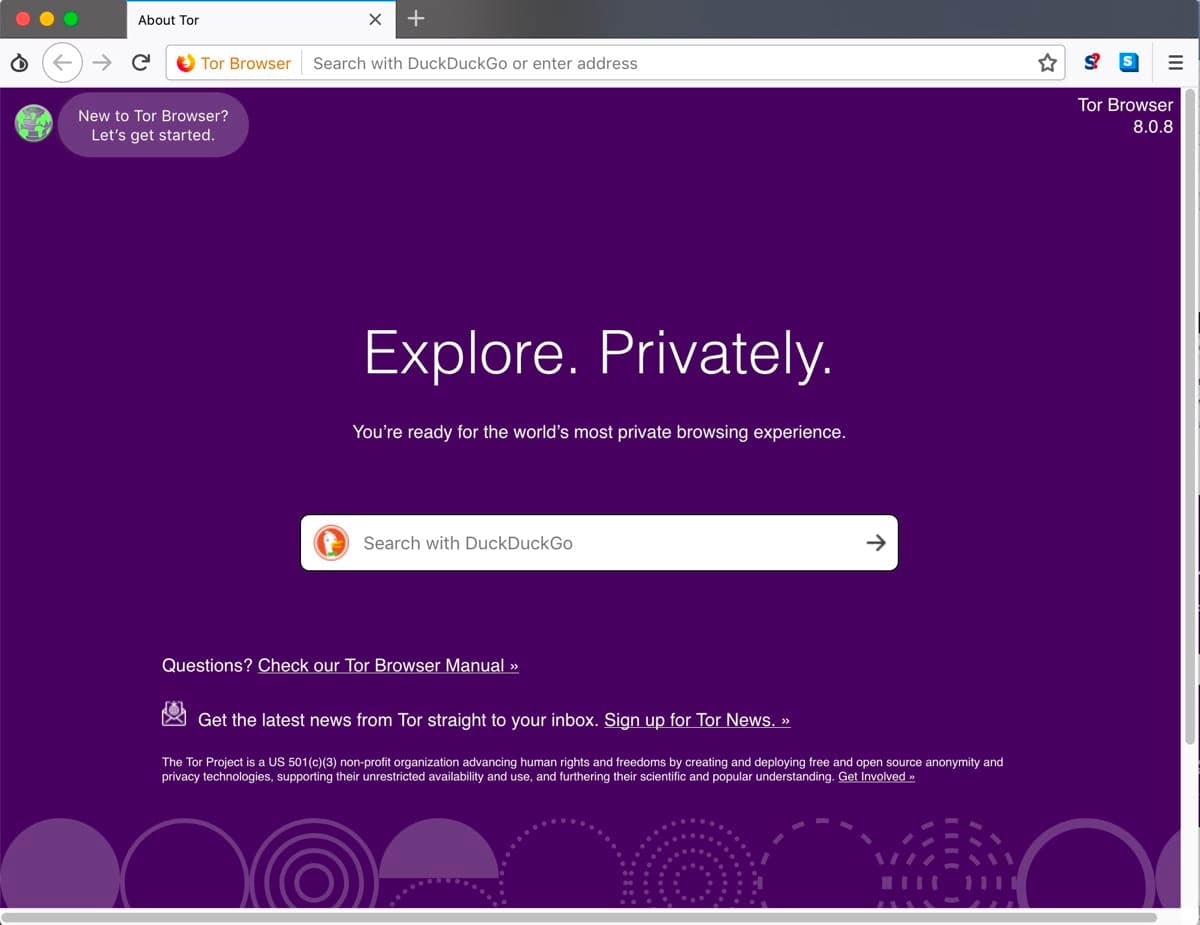 However, since the IP addresses in the Tor service are constantly changing, from time to time the browser may start working again. It will most likely not be possible to completely block it at the present time, because Russian specialists from the government department do not have the means to instantly recognize all the new addresses of the popular web browser. Currently, almost all IP addresses that are in one way or another associated with the Tor browser are subject to blocking, so users will somehow have to come to terms with the fact that in the future it will be impossible to use this web browsers in any way absolutely or very difficult. Thus, gradually the anonymity in the global network comes to an end, since with each new blocking the Internet becomes less and less isolated from the outside world, and for any actions or words in the global network, you can incur a very harsh real responsibility.