Tesla will invest 3.6 billion dollars in the factory in Reno, Nevada and the money will go to prepare the place for the production of the truck Semi. A battery factory is also included in the plans and it should be able to produce up to 100 GWh of battery cells per year.

When the expansion will start and when everything will be ready is unclear at the moment. Once the place is ready, 3,000 new employees will also be on site. 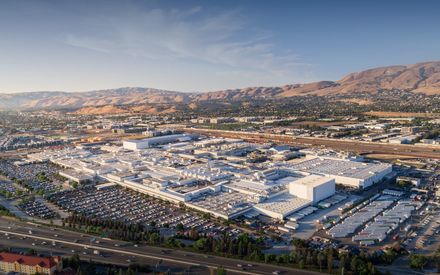 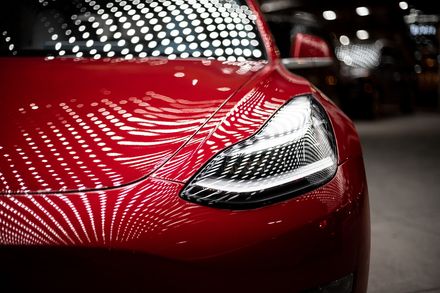