Even despite the fact that many online stores and companies have stopped delivering parcels to Russian territory, the services of Russian Post remain very much in demand, because Russians can still buy various goods for themselves with delivery from China, Kazakhstan, Turkey , UAE and a number of other “friendly countries”. You can order almost any goods, except for those prohibited for shipment and prohibited on the territory of the Russian Federation. However, soon all Russians are waiting for another change in life, which will make itself felt in the very near future. It will certainly have a negative impact on the number of funds available to citizens of the Russian Federation, because more of these will have to be given to the state.

In light of the fact that hundreds of foreign brands left the Russian market and stopped selling their products on the territory of the country, the Russian authorities, as an exception, adopted a decree that from April 28 to October 1, 2022 inclusive, pay customs duties upon receipt of parcels worth up to 1000 euros was not necessary, but provided that the postal item weighs no more than 31 kilograms. And now, when the term of such a tax break is coming to an end, the Russian Post has begun to inform the Russians that soon they will have to pay a new tax when buying any goods delivered from other countries. You will need to pay 15% of the excess amount, but not less than 4 euros for each kilogram of weight.

Thus, in other words, the minimum customs duty will be 4 euros, regardless of how many grams the postal item weighs. From October 1, 2022, the fee will begin to be collected from parcels with a value of 200 euros or more. At the same time, it is important and necessary to understand that the customs duty is calculated at the time the parcel arrives at the customs of the Russian Federation, that is, regardless of when the parcel was sent and the goods purchased in it were bought, the calculation of the amount of the duty will be carried out according to the rules in force at the time of passage customs control on the territory of Russia. Thus, if a parcel worth 600 euros (for example) gets to customs on October 2, you will have to pay a tax of 400 euros, and in this case it will be 60 euros. Until October 1, there is a duty-free limit of 1000 euros. 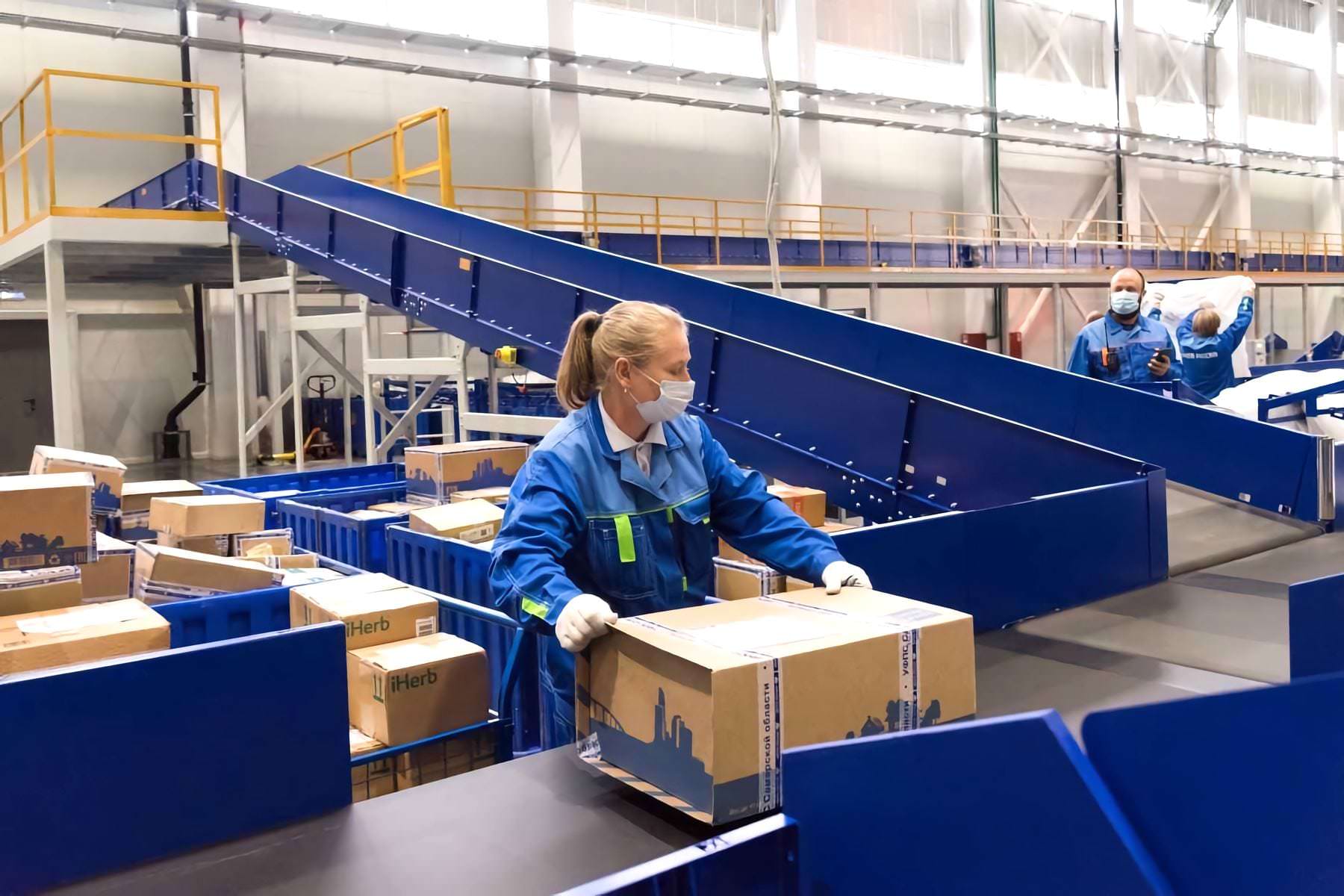 Russians will be able to pay customs duty through their personal account on the website of the Russian Post company, in the mobile application of the postal service for smartphones, or upon receipt at the office, but in this case, an additional fee may be charged for sending money. Thus, in the near future, buying expensive goods from other countries, including from China, will no longer be as profitable as it can be done now, at the present time. By the way, the plans of the Russian authorities in the coming years to reduce the duty-free import limit to 100 euros, then to 50 euros, and then completely to 20 euros. However, due to the events of recent months, it is possible that they will decide to postpone such innovations, or even cancel them altogether.

Earlier it became known that the Russian Post introduced a new rule for everyone, and it could bring up to a prison term.