In October, Rolls-Royce showed Spectre, which is their first electric car. A big and bulky luxury coupe with a price tag that makes you smile. But that doesn’t seem to be reflected in the interest, because if the order books continue to be filled at the rate they are now, Rolls will have to increase production of the model. However, they do not say how many have ordered, but they say that Specter will be the company’s third pillar to stand on after Cullinan and Ghost.

The first copies of Specter should reach their customers in the fourth quarter of this year. Production should start in a few months. Bonus clip below.

No video loaded. This may be due to adblocker.
Try again 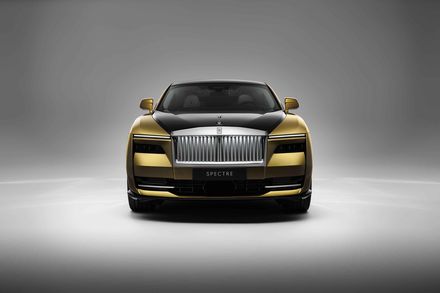 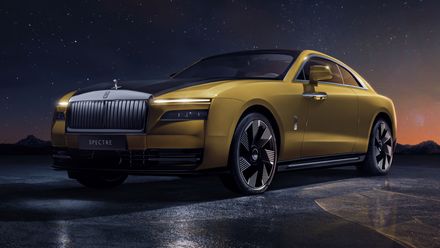 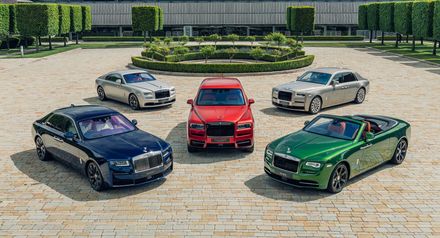