The creators of specialized software for targeted surveillance and other tools that help spy on specific units using personal electronic devices, exclude Poland from the list of countries to which the Pegasus tool is sold.

Poland and Hungary beyond suspicion

Israeli media they servethat the list of countries to which spy solutions like Pegasus from the NSO Group are sold has significantly shortened. Previously, there were as many as 102 countries on it. After the changes, only 37 countries remained on the list. Which of them said goodbye to the possibility of using hacking and eavesdropping software for smartphones?

Countries identified by Israel as authoritarian regimes have disappeared from the list. So Poland was placed next to countries such as Saudi Arabia, the United Arab Emirates, Morocco, Mexico and Hungary. Apparently, it was considered too dangerous to hand over such a powerful surveillance tool to representatives of countries where it would be difficult to effectively control Pegasus-based services.

Reaction to the lawsuit from Apple?

There have been a number of reports in recent months showing how NSO Group customers have bypassed iPhone security by using Pegasus and other spy tools to track their owners. There could be as many as 50,000 people who have been or may have been under surveillance in this way. Pegasus’ surveillance lists include at least 600 politicians, 85 human rights activists and 180 journalists from various countries.

The telephone numbers of selected Polish politicians and activists could also be intercepted. Apple has sent relevant messages to those at high risk of such spying.

The NSO Group apparently wants to avoid the unnecessary repercussions of selling spyware to individual governments. As Pegasus bypasses the security of smartphones running on both Android and iOS, Apple has decided to request a court ban from the NSO Group from using equipment with the bitten apple logo.

The possible consequences of such a ban will greatly complicate the work of the Pegasus developers, although the ultimate responsibility for using spyware obviously falls on the governments that use it. 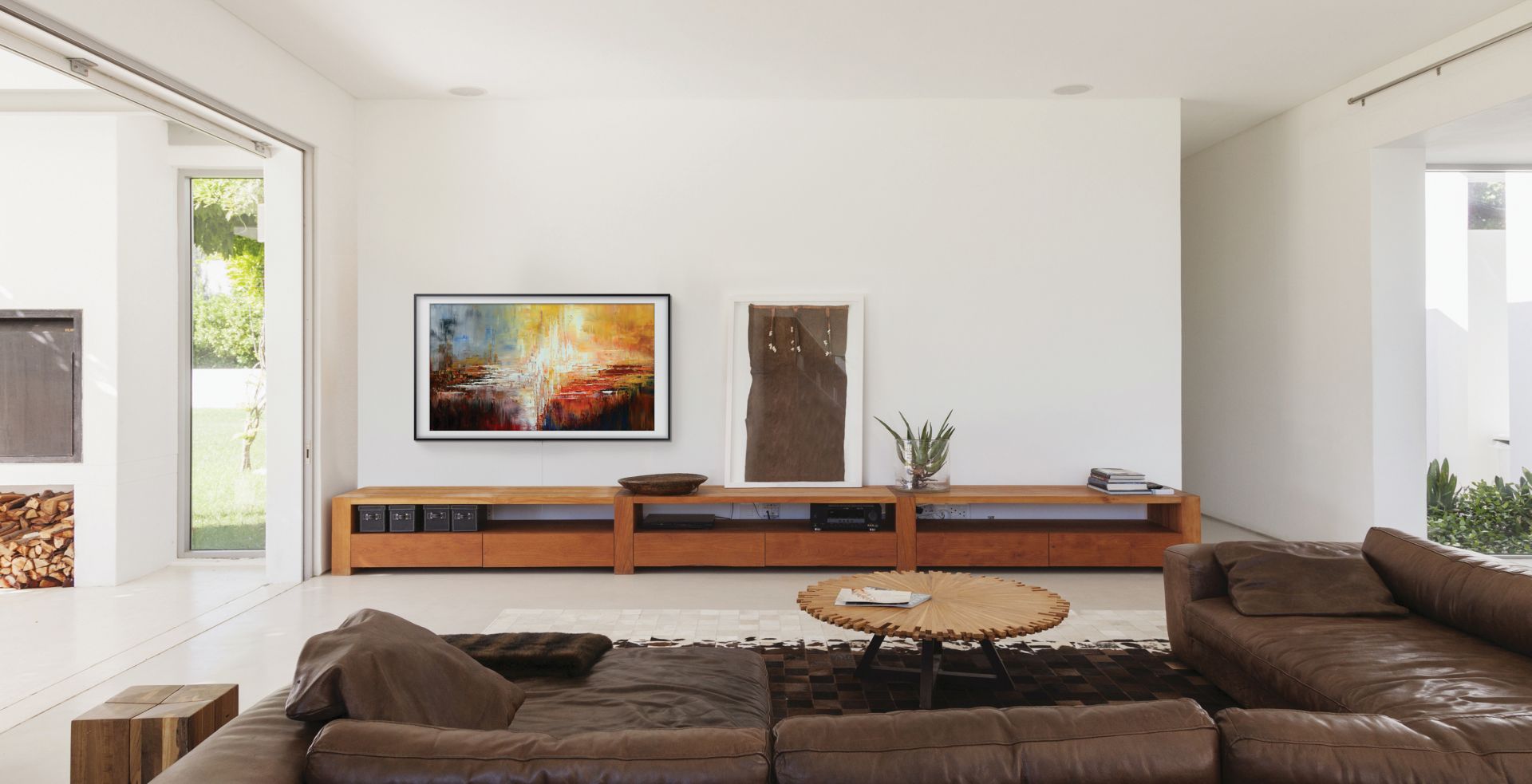