Poland coach Mihnevich: I would like Lewandowski to move to Barcelona

“Robert told me that there is a possibility that he will leave Bayern. Now he plays for a big club, but I would like him to go to Barcelona. It would be nice to have a Polish football player there, ”Tuttomercatoweb quotes Mikhnevich with reference to TVP Sport.

Recall that Lewandowski moved to Bayern Munich from Borussia Dortmund in 2014. The Polish striker has made 34 Bundesliga appearances this season, scoring 35 goals and providing three assists. Earlier it was reported that Robert Lewandowski could leave Bayern at the end of the current season and go to Barcelona. 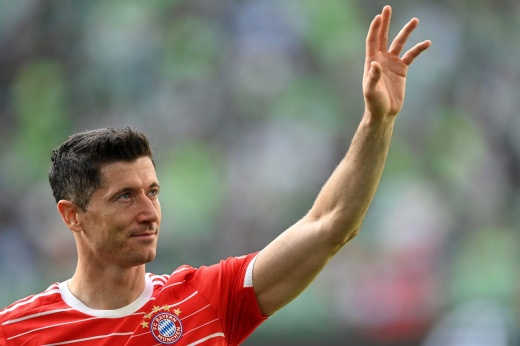 “Maybe this is my last match here.” Lewandowski has two top transfer options