During the GeForce Beyond conference, NVIDIA focused on the presentation of the top GeForce RTX 4090 graphics card. The flagship of the Ada Lovelace family was equipped with the Ada AD102 graphics chip, offering e.g. over 76 billion transistors. However, no specific details were disclosed about the AD103 and AD104 chips, which power the GeForce RTX 4080 16 GB and GeForce RTX 4080 12 GB respectively. Now we know the missing information.

We learned the details of the construction of the NVIDIA AD103 and AD104 cores, which were used in the GeForce RTX 4080 16 GB and 12 GB cards. It turns out that the AD104 chip offers more transistors than the top GA102. 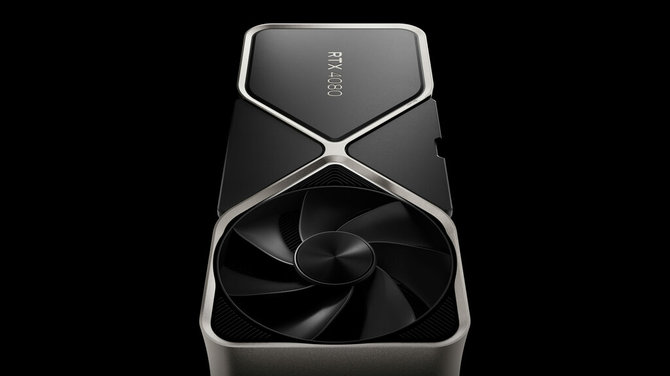 The last details about the construction of NVIDIA Ada AD103 and AD104 graphics systems have already appeared on the network. So far we have focused on the top AD102, but we already know everything about it. As for the AD103 and AD104, the new information confirms that both graphics chips have a noticeably smaller surface compared to GA103 and GA104, respectively. The AD103 has an area of ​​378.6 mm² (so smaller than GA104 – 392 mm²), while the AD104 is a relatively small chip with an area of ​​294.5 mm² (therefore slightly larger than GA106 – 276 mm² and much smaller than the aforementioned GA104). This is due to TSMC “4N lithography (by the way – it is a designation for the de facto 5nm process, which has been improved in terms of NVIDIA graphics chips). Despite the reduction in the size of individual chips, the number of transistors has been significantly increased. For example, AD104 has more of them ( !) than the top Ampere GA102 – the difference is 35.8 billion (AD104) vs 28.3 billion (GA102).

The full list of individual graphics systems is presented in the table below – we compared the parameters of AD102, AD103 and AD104 to GA102, GA103 and GA104, respectively. Meanwhile, the last information concerns the possible high potential of the NVIDIA GeForce RTX 4090 graphics card for overclocking. In the official specification, the manufacturer states that the graphics core clock is 2520 MHz. Meanwhile, on the default settings, without any OC yet, the card in Cyberpunk 2077 was clocked at the level of 2800 to 2850 MHz (last screen in the news). It seems that the 3 GHz breakout on the core in the case of the top Ada Lovelace chips should not be a big problem. 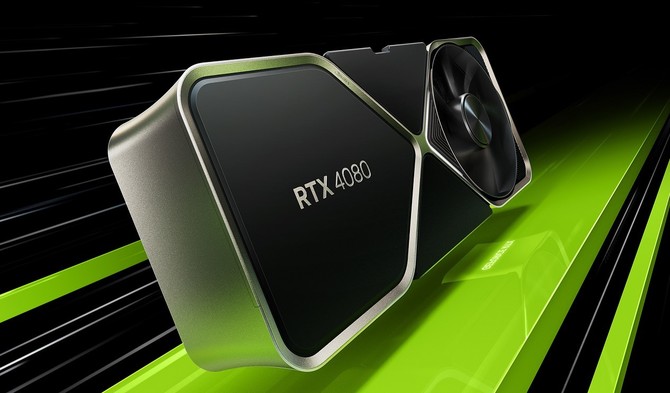 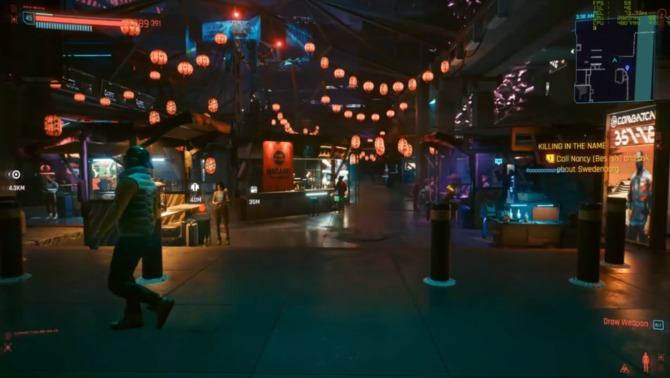