In about two months, the latest Intel processors, belonging to the 13th generation Core, codenamed Raptor Lake will be available for sale. The new flagship – Intel Core i9-13900K – will offer 24 cores with 32 threads support this time. Previous tests have shown a noticeable increase in multithreaded performance. The latest results, including from the Cinebencha R23 confirm that the increase in performance can be really big. Although at the expense of energy consumption … 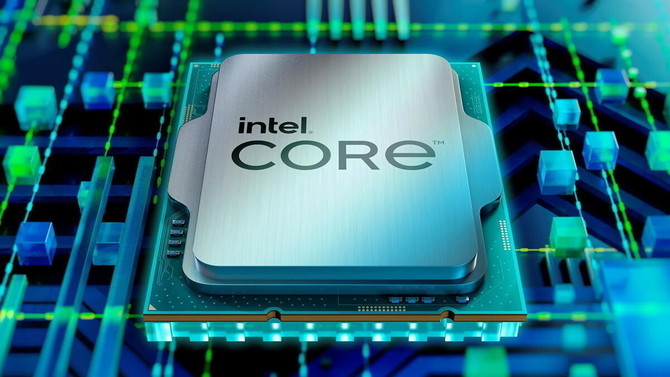 Intel Core i9-13900K tested this time in games. Compared to the Core i9-12900KF, we have higher efficiency and power consumption

New performance tests for the Intel Core i9-13900K processor have appeared on the network. In the case of GeekBench, they were performed on the ASRock Z690 Taichi motherboard along with 32 GB of RAM. According to the benchmark report, the base clock of the processor is 3 GHz, while in Turbo Boost mode it was even 5.8 GHz. We do not know, however, whether the aforementioned clock applies to the default settings, or whether the processor was operating after OC. Either way, this is another measurement to confirm that the upcoming Raptor Lake chip will be able to run at very high clock speeds. In the single-thread test he obtained 2314 points, while in the multi-thread test – as much as 26,464 points. 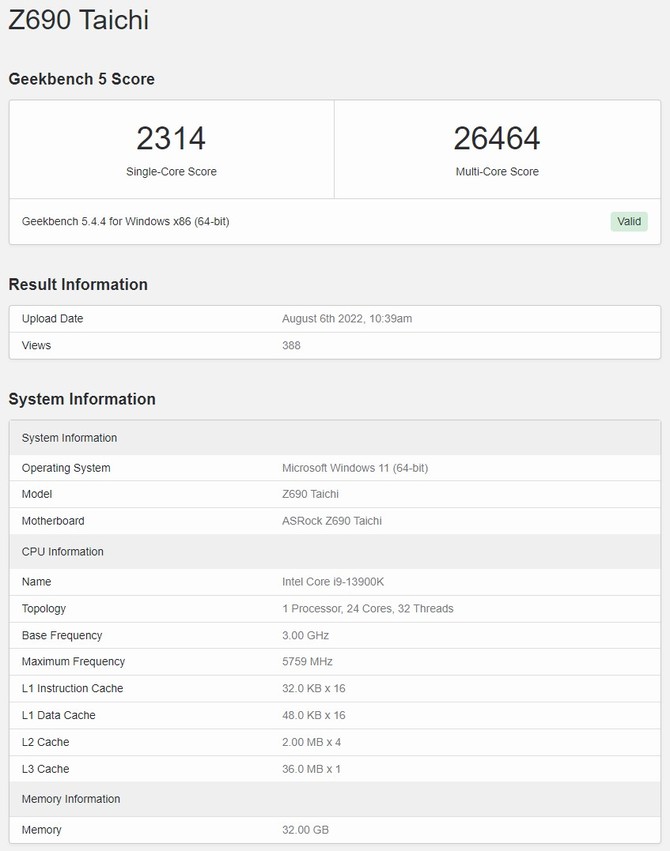 Intel Core i9-13900 scalped. The size of the Raptor Lake system is larger than Alder Lake but smaller than Rocket Lake 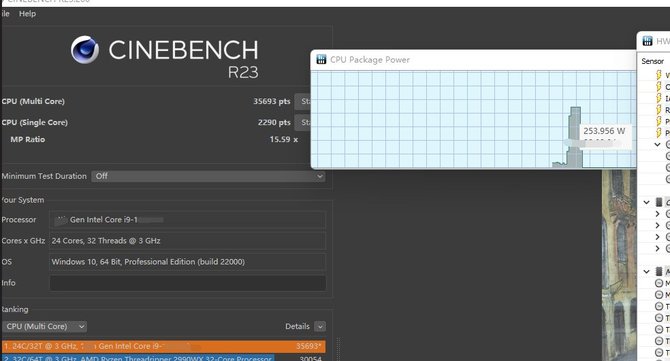