BharOS is not written from scratch. It is a fork of Android based on the Android Open Source Project (AOSP). The operating system has been tested by several Indian ministers, and according to the developers, it can be installed instead of Android on many smartphone models.

There are almost no external differences between BharOS and Android, but Google services have been removed from this operating system, and the user has full control over the permissions granted by applications. Any application, except for essential ones, can be deleted. There are also serious limitations – only applications from the PASS (Private App Store Services) service can be installed, that is, those that have been thoroughly tested and meet strict security and censorship criteria. 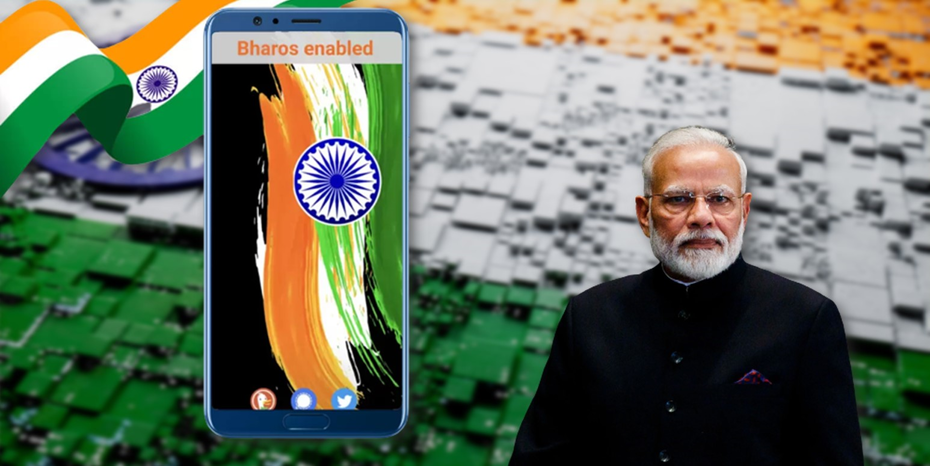 It is known that in Russia they are also preparing a replacement for Android and iOS, but it will not be Aurora, as one might expect, but a completely new project that is being developed by programmers from Yandex, Sberbank and VK. The basis of this platform, as in the case of BharOS, will be the open source Android.