Huawei is currently inviting press representatives to a product launch on September 3 at IFA 2022. In addition to the product categories notebooks, tablets and wearables, smartphones will also be presented. Without being named exclusively, we are assuming that the Huawei Mate 50 Series will be presented, as according to a Chinese media report it should be available in stores as early as September 7th. 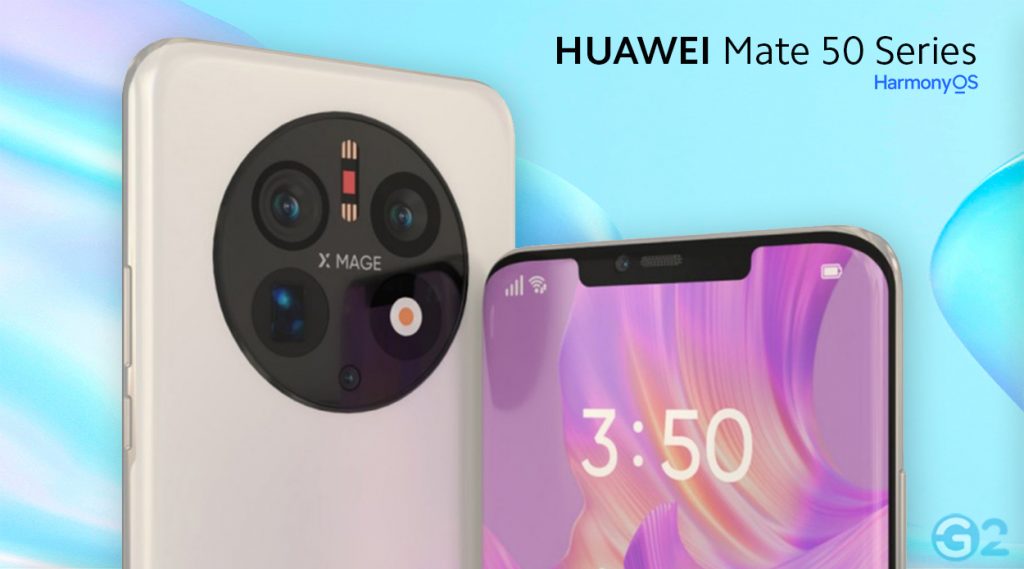 After the IFA 2021 had to be canceled last year due to the COVID-19 pandemic, this year it will take place from Friday September 2nd to Tuesday September 6th at the Berlin exhibition center at the radio tower.

So exactly one month from today. It is one of the few world fairs where the public outside of the press and trade visitors is also admitted. We had already suspected that the Chinese manufacturer Huawei would present some things to us at the IFA 2022. Among other things, the Huawei Mate 50 Series, which according to rumors will consist of a total of four models. The Huawei Mate 50e, the basic model, as well as a Pro and Mate 50 RS version.

The flagship series of the Chinese smartphone manufacturer, which is still under the US embargo, has not been officially confirmed. Nevertheless, the GO2mobile editorial team has a date for September 3rd at 10:30 a.m. Among other things, it is also announced that new smartphones will be presented. As is well known, the selection is not that large, which would be suitable for this. Furthermore, it says in “itHome” that in China sales of the Huawei Mate 50 Series would start on September 7th. So exactly after the IFA 2022. 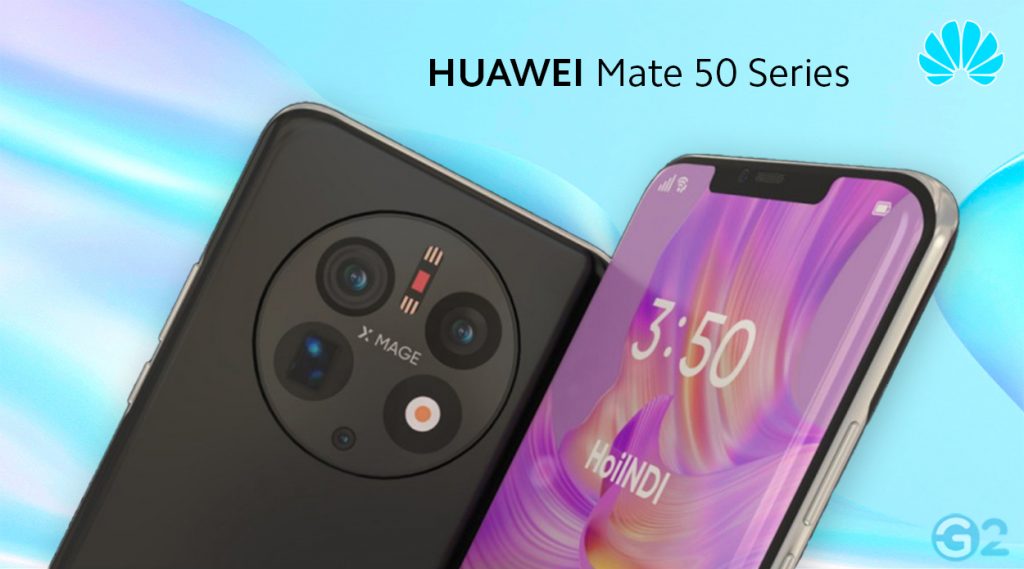 Furthermore, the online magazine reports that two different processors are planned for the four smartphones. However, not the previously rumored remainders of the HiSilicon Kirin 9000 SoCs (System on a Chip). Rather, the Mate 50e gets a Snapdragon 778G and the other models also have a Snapdragon 8 Gen 1 processor specially made by Qualcomm with an LTE 4G modem.

Instead of Leica, there is now XMAGE

The first pictures now also show the new “XMAGE“-Logo, which will be used instead of the cooperation with the German camera expert Leica that was lost to Xiaomi. This is the “Summary of past innovations in imaging and commitment to exploring imaging in the future“said President of Huawei Handset Business He Gang. For the four smartphones of the Huawei Mate 50 Series, the recently presented HarmonyOS 3.0 expected. 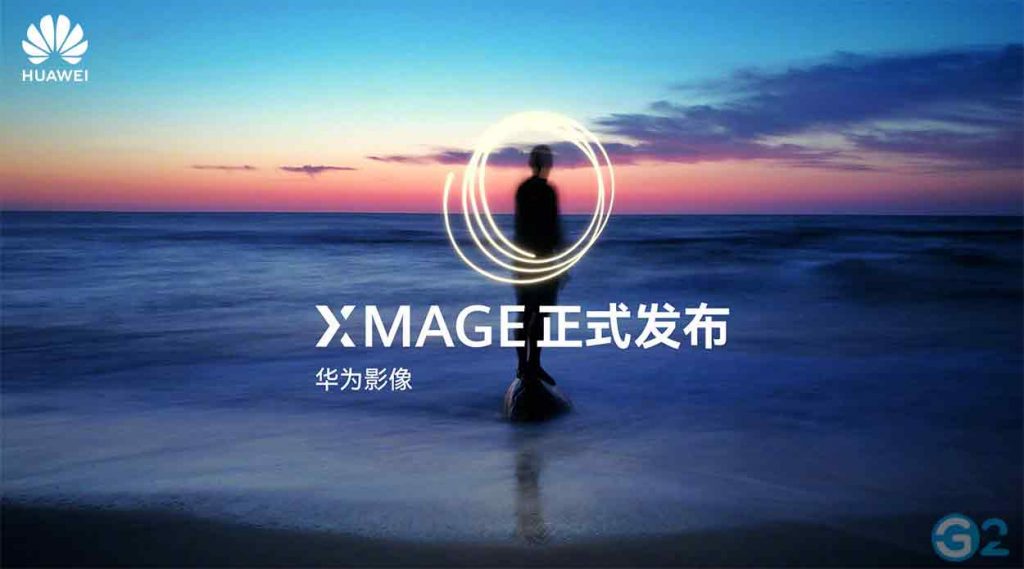