Now we find out that Honda is going to start an electric vehicle division that will focus firmly on electric cars, electric motorcycles and other electric vehicles that the manufacturer can conceivably push out in the future. The new division, called Electrification Business Development Operations, will start its operations in April and its task is to accelerate the development of electric vehicles.

Honda will invest 38 billion dollars in the new division and this money includes two cars that it has developed together with General Motors for the American market and which will be launched in 2024. It will also produce ten new electric cars for China until 2027 .There are also plans to develop a dedicated electric car platform called Honda e:Architecture, and it should start rolling out sometime in 2026. By 2030, Honda expects to produce two million electric cars a year. 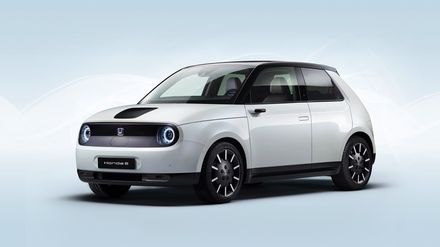 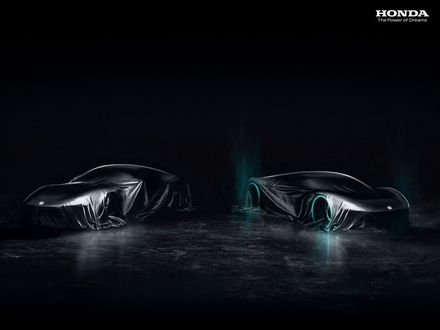 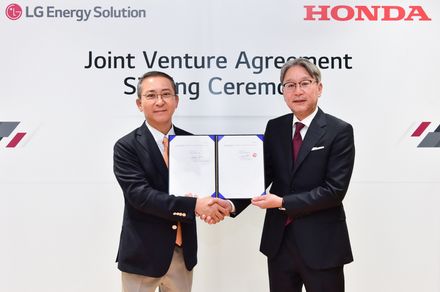 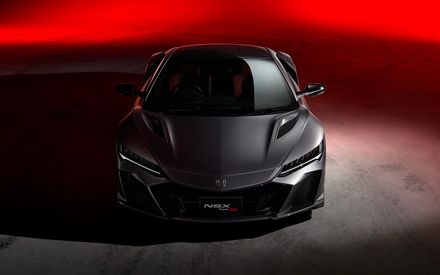 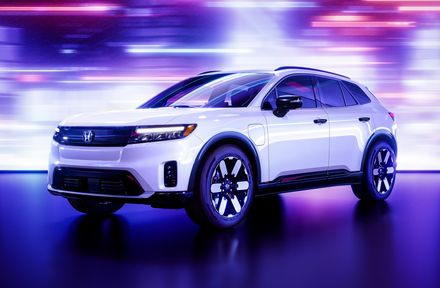