Hitman III, the last part of the new trilogy with the adventures of Agent 47 from IO Interactive, made its debut almost a year ago. As you surely remember, Hitman III from the beginning was a title with a temporary exclusivity for the Epic Games Store platform (the game also did not offer Polish language, just out of curiosity). The developers from the aforementioned studio presented a few novelties that will appear in the second year of the game’s life. For people who like Steam, the most important thing may be the fact that on January 20, the third part will be available on this platform. In turn, for people who have not yet had the pleasure to play the entire trilogy, a full Hitman Trilogy package has been prepared. It will go on sale the same day. There are also novelties in the technical sphere (only PC).

In just a few days, the “Hitman Trilogy” trilogy with the latest adventures of Agent 47 will debut in PC Game Pass and Xbox Game Pass services. This year, the third part will also receive support for Ray Tracing, Intel XeSS techniques and Varible Rate Shading (VRS). 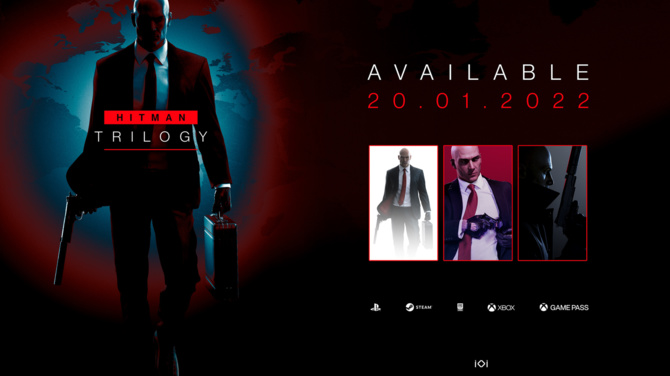 Collective edition of the entire trilogy, along with the complete content, will be released on January 20 on PC and Xbox One, Xbox Series, PlayStation 4 and PlayStation 5. IO Interactive decided here to cooperate with Microsoft, under which the package will go to PC Game Pass and Xbox Game subscriptions Pass. So if you have one of the subscriptions and haven’t played the new Agent 47 trilogy yet, then there won’t be a better opportunity. The set will also be available in Steam and Epic Games Store (PC), as well as PlayStation Store. 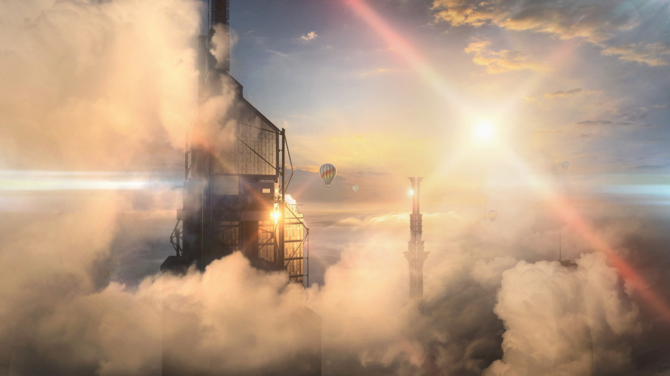 Hitman 3 sold 3x better than Hitman 2. Agent 47 goes to rest and IO Interactive is working on a big online game

The computer version of Hitman III will also be enriched with new graphic features this year. Ray Tracing will be the most important, which will finally have its final presentation. The ray tracing technique will be used, among others to improve shadows and reflections on surfaces, thanks to which the game should look better than before. IO Interactive also confirmed that Hitman III will be one of the first games with support for Intel XeSS technology, which uses artificial intelligence algorithms to upscal the image – we are to get better performance with virtually unchanged image quality. The last of the novelties will be the introduction of Variable Rate Shading (VRS), one of the functions of DirectX 12 Ultimate libraries. VRS is a set of algorithms responsible for the color shading of individual pixels with a specific ratio that analyze luminance and motion, optimizing the rendering process in scenes with high performance demands. The loss in image quality is small, sometimes even invisible, but you can gain a few extra FPS.