It has now been over 25 years since Rare released GoldenEye 007 for the Nintendo 64 but soon it will be possible to play the classic game again. Now on Friday 27 January, the game will come to Nintendo Switch, Xbox One and Xbox Series X/S as part of Nintendo Switch Online + Expansion Pack and Xbox Game Pass respectively.

As we previously reported, the Switch version will be more like the original from 1997 with a 4:3 format and lower resolution. As it runs through Nintendo Switch Online, the multiplayer mode will support online play, something the Xbox version does not.

The Xbox version supports higher resolutions with 16:9, modern control schemes and then achievements. As I said, it will not be possible to play online, but split-screen is of course offered with a sensible forward rate. In addition to getting access to the game through Game Pass, you can also get it for free if you happen to own a digital copy of the Rare Replay collection.

No video loaded. This may be due to adblocker.
Try again 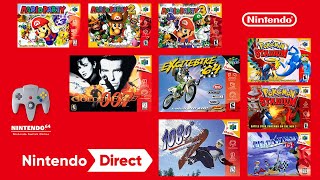 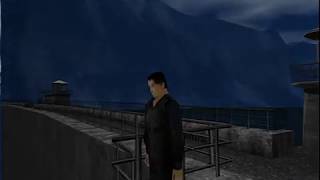 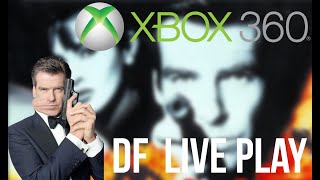