According to a new study by an international team of scientists, global warming will cause extreme sea level events to occur almost every year at the end of this century, and affect major coastlines around the world. The study was recently published in “Nature-Climate Change” and predicts that due to rising temperatures, by the end of this century, about half of the 7,283 sites studied will have coastline extreme sea level phenomena more frequent.

The study’s co-author, Dr. Ebru Kirezci, a marine engineering researcher at the University of Melbourne, said that areas where extreme sea-level frequencies are expected to increase rapidly include the southern hemisphere and subtropical regions, the Mediterranean and the Arabian Peninsula, the southern half of the Pacific coast of North America, and Hawaii , The Caribbean, the Philippines, and Indonesia.

“What we can also infer from this study is that by 2100, most of the coastline of eastern, southern and southwestern Australia will be affected, and such extreme sea levels will occur almost every year,” said Dr. Kirezci.

“Even if the global temperature rises by 1.5 degrees Celsius, this increase in the frequency of extreme sea levels will occur. And these changes may come earlier than the end of this century, and in many places there will be a 100-fold increase in extreme events even before 2070.” 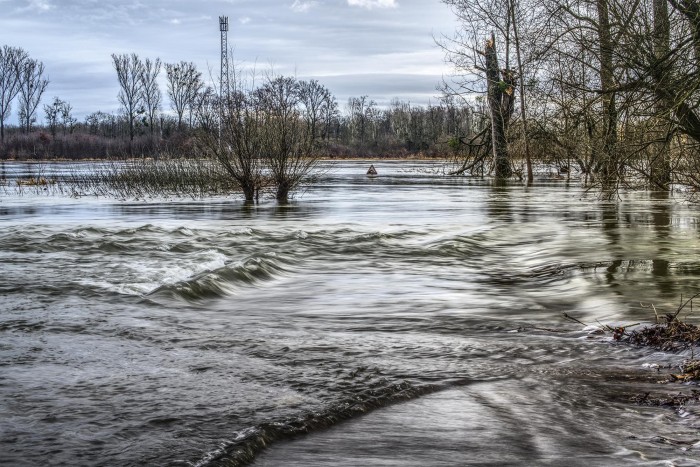 The lead author of the study, Dr. Claudia Tebaldi, a climate scientist at the Pacific Northwest National Laboratory of the U.S. Department of Energy, said that even in the case of 1.5 degrees, the sea level rise will be dramatic and will affect extreme seas. It is not surprising that the frequency and amplitude of the plane have a substantial effect. Researchers call for more detailed studies to understand how these changes will affect communities in different countries. They added that the physical changes described in the study will have different impacts on a local scale, depending on several factors, including the site’s vulnerability to rising water levels and a community’s readiness for change.

“Public policy makers should take note of these studies and work to improve coastal protection and mitigation measures. Dr. Kirezci said: “Building dams and sea walls, retreating from coastlines, and deploying early warning systems are what can be done to adapt to this change. Some steps. About Eshan William 6128 Articles
A 25 years old blogger. Other than gaming, I like watching documentaries and working on cars. A hardcore PC gamer is what I have always been and always will be.