Almost every second Russian family has its own personal car that allows you to travel on public roads and beyond. However, all vehicle owners are forced to give back money to the government again and again, even if they don’t use the car. In addition to paying excise taxes, VAT, tire fitting, regular maintenance, recycling fees, technical inspection, OSAGO insurance and transport tax, you also have to bear additional costs associated with paying parking lots and fines. But now, as it became known, now all car owners will have to pay another new tax, which will definitely upset many people. The Russian authorities have made an important decision that concerns all those who own relatively expensive cars.

Over the past three years, the cost of cars, including used ones, has increased by almost 50%, so now even for 2 million rubles it is extremely difficult to buy a really good car, if we talk about normal models, and not about the cheapest ones with minimal equipment. In this regard, the deputies submitted a bill to the State Duma of the Russian Federation for consideration, which proposes to raise the level of luxury tax for all cars from the current 3 to 4 million rubles. Simply put, some deputies believe that due to the increase in the cost of transport, it is necessary to raise the bar for an increased tax, since now many quite budget brands and models of cars cost more than 3 million rubles.

However, the Russian Government did not support such an initiative, which means that the limit will not be increased from 3 to 4 million rubles. In practice, this means that all car owners will have to pay another new tax. Since the cost of cars is growing rapidly every year, it may turn out that at the time of purchase the car does not fall under the number of models that are subject to increased tax, but after some time, for example, a year, it will be on this list and in this case, payment the luxury tax is unavoidable. This very indicator is not even indexed, so its size does not increase from year to year. As a result, as a result, the authorities of the Russian Federation receive more and more tax revenues from car owners. 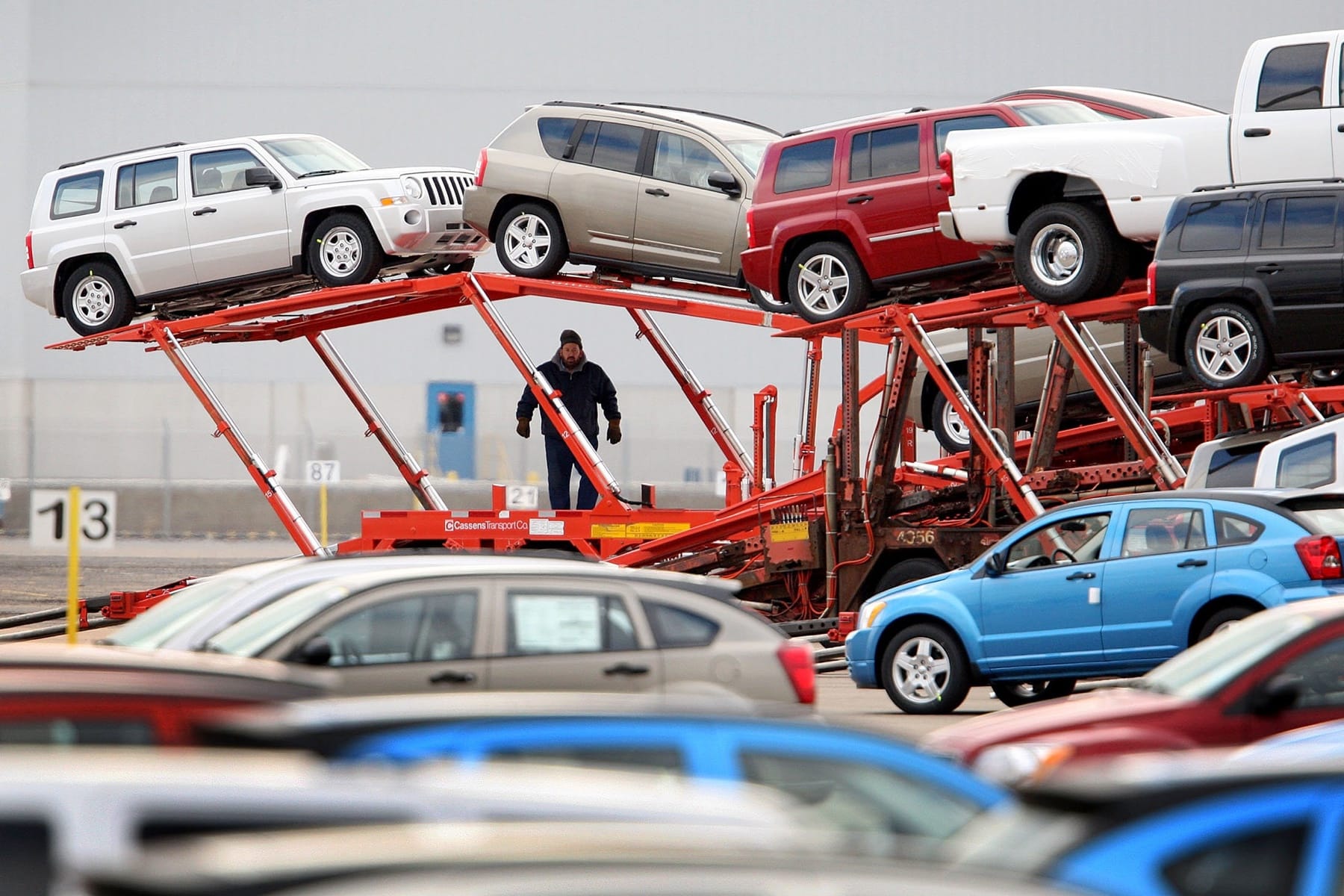 Vehicles that are registered in Russia must necessarily have OSAGO insurance, without which it is forbidden to drive on public roads. In addition, each car owner is required to pay an annual transport tax, the amount of which depends on the engine power and how much the vehicle costs. In addition to this, each liter of fuel at all gas stations within the Russian Federation includes not only a 20% VAT tax, but also various kinds of excises, that is, the car owner once again pays transport tax from each gas station. This, of course, is not even close to anything good, but this is exactly the reality in which everyone and everyone has had to live for more than 20 years in a row.

Not so long ago, information appeared that Sberbank introduced a 1% tax on cash withdrawals from ATMs.