Call of Duty: Modern Warfare II is scheduled to debut on October 28 this year as the sequel to CoD: Modern Warfare from 2019. Just like the first part, the production will offer a story campaign, a co-op mode and online PvP battles. Two months ago, we received the first trailer of the game (which can be called a story trailer). Now, in turn, the first trailer of the new map has hit the network, which will be available in the open beta phase of the online game mode.

The first trailer of the new map has been released online, which will be available in the open beta phase of Call of Duty: Modern Warfare II. 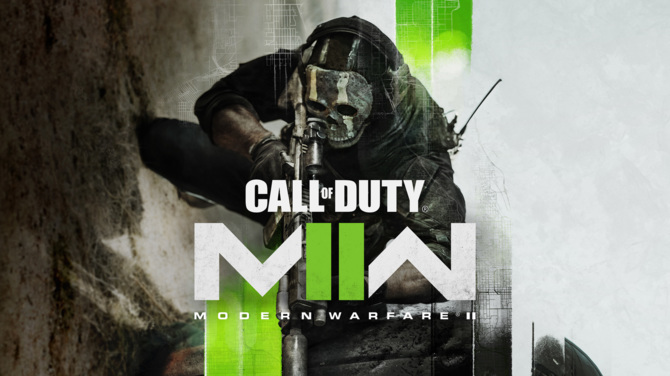 Call of Duty Modern Warfare II on the first official trailer. The game will hit, among others on Steam at a much higher price than Vanguard

The open beta will start at the earliest for owners of PlayStation 4 and 5. People who have submitted the preorder will be able to play on September 16 (the game will last until September 17). Console players who have not yet ordered the game will play from September 18-20. Importantly, a subscription to the PS Plus plan will not be required for this. In turn, people who have pre-ordered the game and who use platforms other than PlayStation (PC, Microsoft consoles) will be able to play on September 22-23. Then, from September 24 to 26, people without pre-release orders will also be able to see the game. 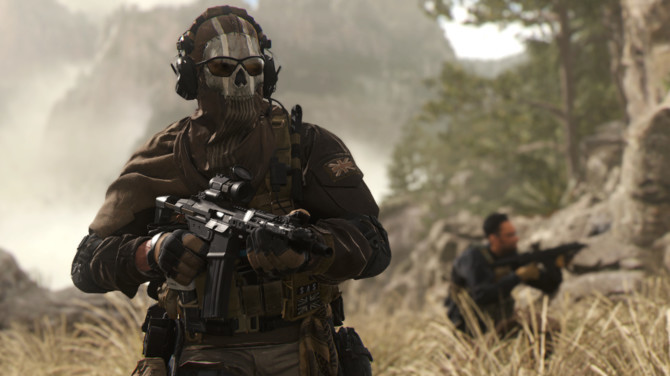 So much for the Open Beta dates, and now it’s worth mentioning the upcoming online event called Call of Duty Next, which will take place on September 15. The event will include information not only about Call of Duty: Modern Warfare II, but also about the successor to Warzone (Warzone 2.0). As if that was not enough, during the event we will also receive information about the production of Project Aurora, i.e. the mobile version of Warzone. Returning, however, to the aforementioned map, the trailer of which you will find below, it will be the F1 racing track, Marina Bay Grand Prix, where we will fight online in the 6v6 formula.