Asus has unveiled new variants of some of its Republic of Gamers accessories. These are the Strix Scope NX TKL keyboard, the Strix Impact II mouse, Strix Go Core headset and the Cetra II Core earbuds. These all have a white color scheme with gray accents.

Unlike the black version, the ‘Moonlight White’ edition of the Strix Scope TKL has two different color keycaps, with most system keys made gray. The keyboard uses the proprietary NX switches that Asus recently introduced.

The Strix Impact II mouse has a white top and gray sides. Only the wired model, weighing 79 grams, seems to get the white livery. 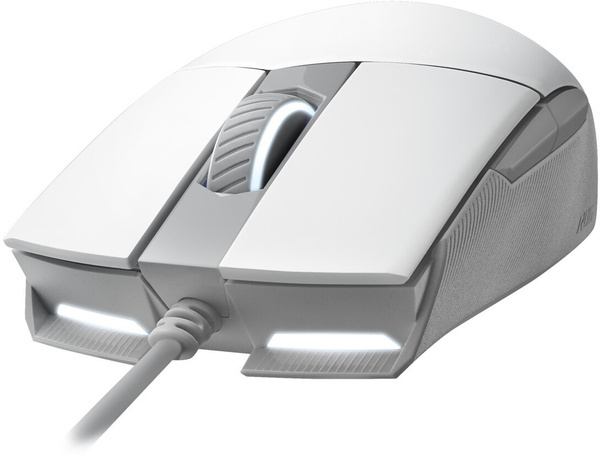 The Strix Go Core and Cetra II Core both use a 3.5-millimeter headphone jack, making them usable on virtually any platform. The Go Core headset weighs 252 grams, the Cetra II Core 18 grams.

Asus has not yet announced the European availability of the Moonlight White editions, although we already see most of them at some web shops. For the time being they seem to be a bit more expensive than their (mainly black) counterparts, but since the availability is rather sparse, that could change. 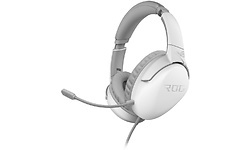 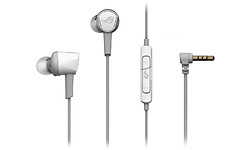 About Eshan William 6133 Articles
A 25 years old blogger. Other than gaming, I like watching documentaries and working on cars. A hardcore PC gamer is what I have always been and always will be.