No matter how much you talk about how to properly charge your phone, there are still those who continue to “kill” their device with incomprehensible actions. Sometimes their behavior cannot be explained not only from the point of view of logic, but even common sense. We warn about it all the time in one form or another, but for now, we can sit down and consolidate once again, putting together everything we know about charging. Moreover, we know a lot. We have someone to learn this from, and our own rich experience only helps in writing such articles. So let’s go over the topic again. I’m sure many will find it useful.

Should you save your phone battery?

Of course, in recent years, batteries have been made very reliable, and replacing them is very inexpensive, but increasing the resource will definitely not be superfluous. The main thing is not to bring to paranoia, but simply to know how best. By the way, if you are worried that the battery will have to be changed, look herehow much does it cost to replace the battery, broken down by model.

The vast majority of users rarely think about charging their phones and usually do this only when it is necessary to change a damaged battery or power controller. With this, you need to go to a service center, but in order to make such visits more rare, we decided to give a few examples of how to behave in order to use the phone longer. By the way, serious service centers are by no means chasing such cheap benefits and, on the contrary, they are trying once again to warn people against damaging the phone. This has already been proved more than once in our articles, which we are preparing together with our Apple Pro friends.

How to properly charge your phone

There are many mistakes you can make when charging your mobile device battery. But this time we will focus on the top three. Avoid these mistakes whenever possibleto prolong the life of your device and delay the need to replace your phone.

What is the best charger to charge your phone

Using chargers of dubious origin for a smartphone is one of the biggest mistakes, as well as one of the most common reasons for the breakdown of an expensive gadget. by the most the best option would be the original charger. And do not be shy, they say, the original from Apple costs 2500-4000 rubles. If you bought a phone for 100,000 rubles, accessories (especially such important ones) must match it. The problem is that an analog comparable in quality will cost about the same, and chargers for 200 rubles from AliExpress, which are like real ones, but 10 times cheaper, are just rubbish. 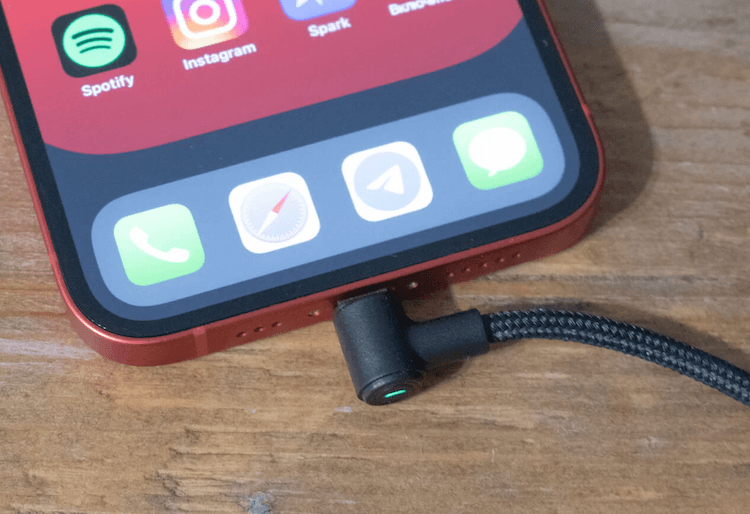 Non-original charging – a game of roulette.

This also applies to the cable, since it is also involved in the process of energy transfer and can also become the culprit of a short circuit, incorrect energy transfer or large losses. They often accompany inexpensive cables, even if it seems to work in general. Just charging according to the original will be a little or even much faster.

Is it possible to discharge the phone to the end

Some people prefer to charge their smartphone when they get a notification that they have 20% left. But there are those who are sure that it is necessary to discharge the battery to zero. This is an old myth and it doesn’t work now.

According to experts, the optimal percentage of charging varies in the range from 20% to 80%. In fact, if you charge your phone at night, many smartphones stop charging at 80% and continue charging only a short time before you are scheduled to wake up. So it turns out to achieve optimal distribution of energy, and the phone will not be constantly on charge. Even with some laptops, this works quite well for itself, if you constantly raise the charge to 100% and lower it to 0%, the battery will quickly reach its logical end and will need to be changed. Of course, its service life will not be reduced by a multiple, but the reduction will be.

How much does iPhone repair cost (by model)

Is it possible to always keep the phone on charge

Modern smartphones have the ability to stop charging when the battery reaches 100%. However, this does not mean that the charger will turn off. Conversely, if we let the battery run down, it is activated againto restore lost fractions of a percent of capacity.

Can I use my phone while charging

We also advise you not to use your smartphone while it is charging. This is due to the fact that the smartphone will not be constantly discharged and charged, because the current will go through the battery. In addition, all this can lead to overheating and damage to the cells and, as a result, affect both the duration and useful life of the device. Also, playing games or watching videos while charging is very harmful, as this leads to distortion of the charging cycles and makes the smartphone battery very hot. 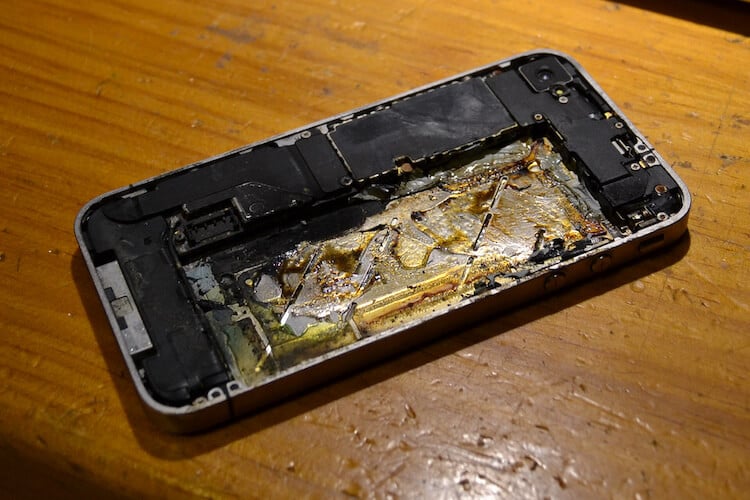 Violation of some rules can make the phone so.

Does overheating hurt your phone?

Temperature plays an important role in endurance and increased battery life in addition to the factors mentioned above. In fact, this is arguably the biggest threat to battery health in the long run. High temperatures stress the battery and cause it to lose capacity much faster than when operating at moderate temperatures.

How to extend the battery life of your smartphone 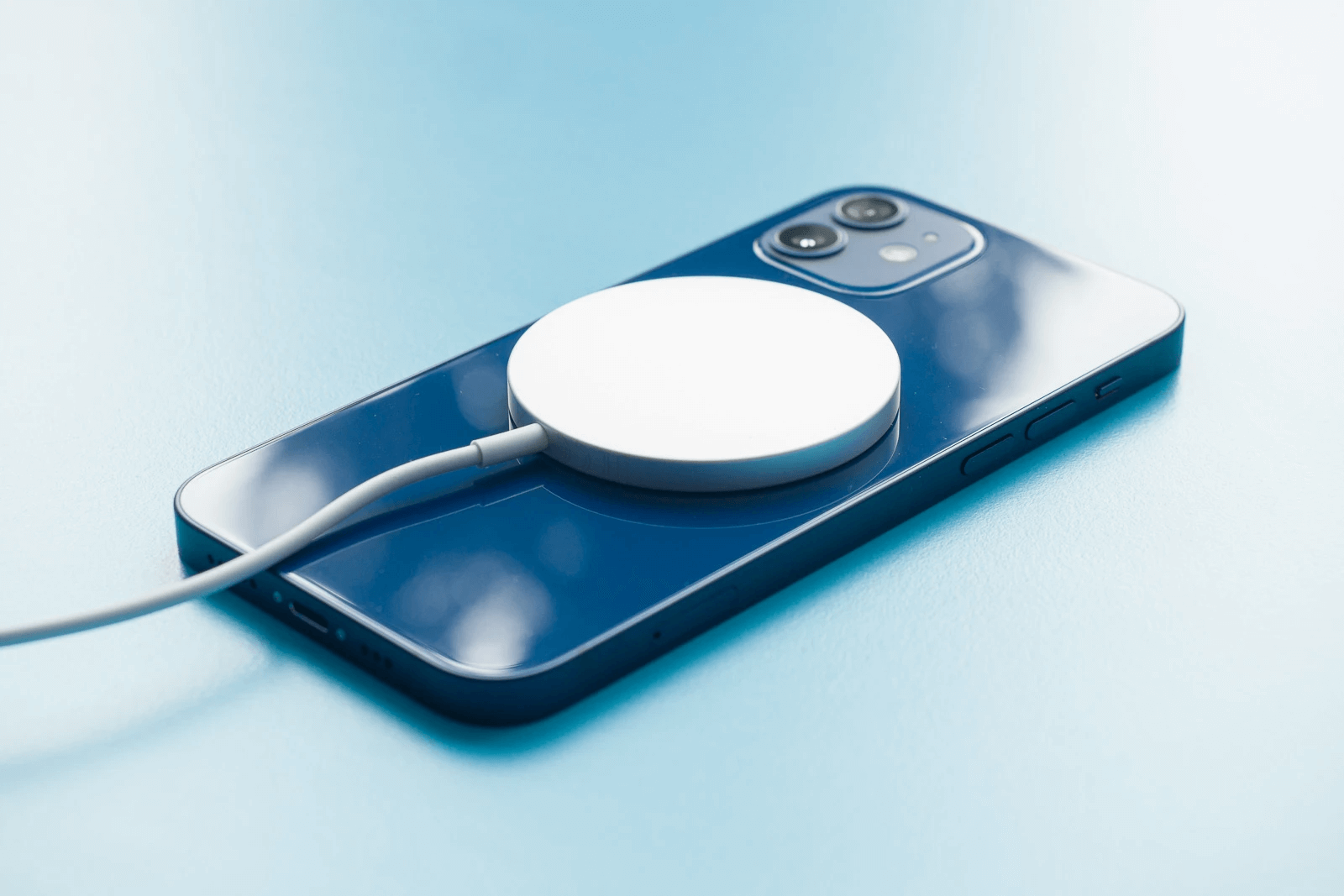 This applies to all types of chargers.

Of course, all this will not make your battery immortal and sooner or later it will work out. It usually takes 2-3 years, and if you follow the advice from this article, you can stretch the time of its service to 3.5-4 years. But after that it is still better to change it. There is nothing complicated and dangerous in this procedure, and batteries for old phones are gradually getting cheaper. That is, if you look at iPhone repair prices here, you will notice that replacing the battery of new models will be much more expensive than old ones. That’s just you need to focus not on them, but on the old models. When the time comes, your iPhone 13 or 14 will be serviced at the same prices as now asking for iPhone 11.

Conclusion: you can save the phone, but sooner or later it will still have to be repaired. And if you change it every year, then don’t think about it at all. Just take high-quality chargers, and the rest does not matter.